Merkel's visit to Albania, Rama's advisor reveals three messages of the German Chancellor: It was a successful visit 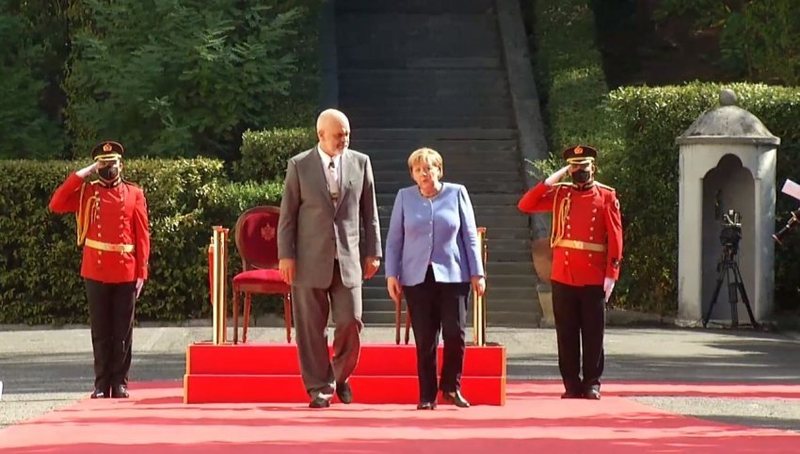 Adviser to the Prime Minister Edi Rama, Odeta Barbullushi said that the visit was successful, but also underlined the messages of Angela Merkel.

"It was a successful visit, goodbye at the same time, the last day in the region in the position of chancellor. This agenda underlines a political message, and the first one he gave was that the Western Balkans will remain important for German politics, the perspective of integration remains in Germany's attention and so to assess the achievements of the Berlin process, which is part of its commitment. .

The third message she gave was the importance that these countries have for economic cooperation with Germany. Appreciated justice reform. It is very important to evaluate the Berlin process against its three goals; "The preparation of these countries for EU integration, the second is the interconnection, the strengthening between the Balkan countries, the region and the rest of Europe and the narrowing of the development gap and the creation of a positive climate between the countries," she said.