VIDEO / Leskaj and Rushaj propose increase of the fund for the former persecuted, from 1 billion which is to go to 10 billion ALL 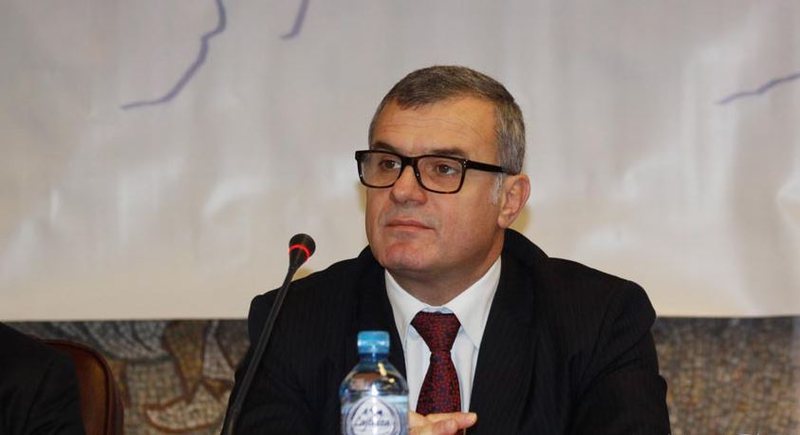 The Assembly has started today the marathon session for the review and approval of the 2022 budget and the fiscal package.

It was the MPs of the Democratic Party Bujar Leskaj and Alfred Rushaj who took the floor in the plenary session and proposed an increase in funding for former political persecuted.

'Our obligation to the persecuted is ALL 51 billion, and we have repaid only 40% of this obligation. At this rate that has been followed by the government, this obligation runs for 31 years. We are dealing with a legal obligation, which has its origins in the decision of September 1991, when the former persecuted were acquitted. This is an obligation of ours, it is an obligation of the government, of the state, of the opposition, and it is not a favor for this layer. In this bill are 10 thousand years in prison, it is a discriminatory work that was done from 1944-1990.'- said Leskaj.