Does the vetting of politicians include "non grata" persons? Flet Lulzim Basha 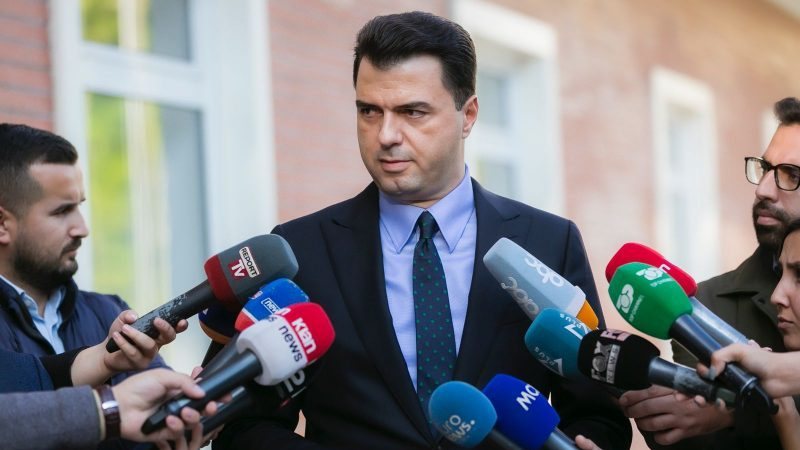 In his speech before the media, Basha was asked if he also includes persons who are "non grata", thus referring to the former leader of the Democratic Party, Sali Berisha.

Lulzim Basha: You will see from the amendment that the vetting of politicians has to do with a desire by socialists and democrats, by young people, students to have a policy unrelated to crime, with politicians who manage to justify any wealth they have.

In this step, we serve the priority of the Albanians. None of the issues I mentioned is in favor of the DP or the opposition. If so, there would be many other issues that we would raise first. I have said and I repeat that we are in the Assembly with one goal, with the power that the Albanians gave us to return the country to the rails of democracy and legitimacy. That is why we will advance our agenda with these differences.

As for the guarantees that the vetting package will be accepted by the majority, Basha said that they are based on the opinion of the Venice Commission.