"This only happens in our country", Astrit Patozi comes out with a strong reaction after the publication of the OSCE / ODIHR report on the April 25 elections and has a suggestion for internationals 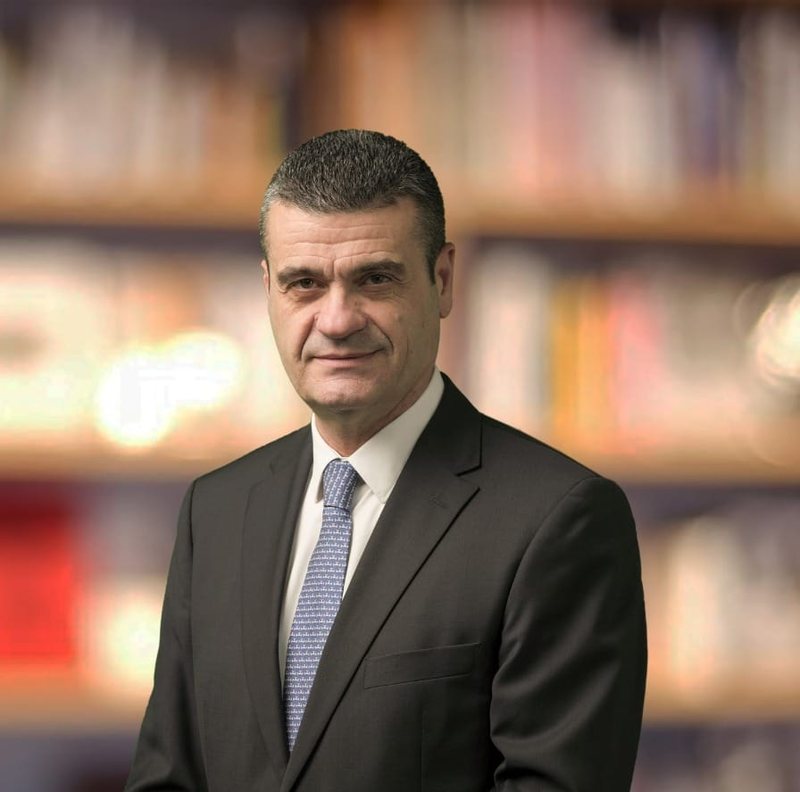 Former Democratic Party leader Astrit Patozi has reacted strongly on social media to the stance taken by the opposition and the majority following the publication of the final OSCE / ODIHR report on the April 25 parliamentary elections.

According to Patoz, it is only in Albania that both political parties "cheer with the same pathetic cry of triumph" for the same text of international observers.

The OSCE / ODIHR should invent a special language for Albania, so that their reports on our elections are not so "translated" so brazenly. Or not to publish them at all and keep them only for internal use. Because only in our country do both political parties cheer with the same pathetic cry of triumph for the same text of international observers. Although the reactions to the April 25 report may be a separate record of this already consolidated tradition, in Tirana this no longer impresses anyone. The government last night quoted Taulant Balla as saying that this was the greatest praise of all time for the elections in Albania, while Luli would not have expressed so happy even if the text of the report had been written by Ivi Kaso. Because even the latter would not have dared to call it "electoral massacre".

In the first reaction after the OSCE-ODIHR report, opposition leader Lulzim Basha stressed that the document supports the opposition's argument that the election was an electoral massacre. Meanwhile, the SP, through Taulant Ballës, stressed that the report confirmed that April 25 was a meaningful expression of democracy and respect for the freedom of the electorate.