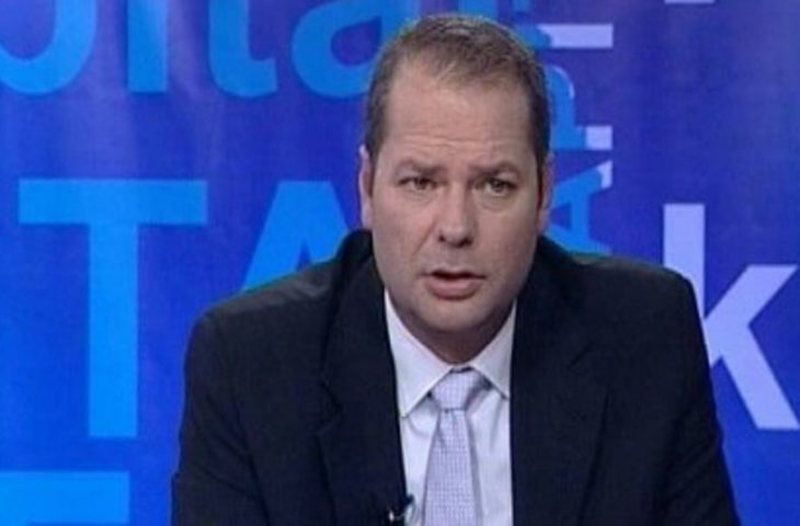 In the show "Top Talk", Kulluri warned that there is no more room for political theater in the Democratic Party. Regarding the language of blackmail between the parties, Kulluri says that the only pure act in politics or the only clear political activity in the DP in the last 4 and a half years is that of the critical group of the DP.

Kulluri: The Assembly will take responsibility for the successive losses, violation of the statute and all other principles for which I and some colleagues may have 4 and a half years to fight. We have undertaken acts and resigned from the National Council. I think the whole body does not go to elect a chairman. When I say I have contacts with people, I know what they say.

On December 11, all those who want to do what the party that actually did what Lulzim Basha did will go. Not only that, but there is not one person, there will be 4000 or so people, minds and wills who will be divided into other groups. The first division, up to 11, all have a purpose. The second question, whether it is a vote of confidence for Berisha or not, must be seen if there is a race. This is a challenge that Democrats face with their present and future. I am not sure if that hall has a unanimous purpose for the issue of the party chairman and the new forums that will come out after the 11th. It seems inappropriate for me to conclude that this Assembly is to appoint another chairman. It is off the agenda of the Assembly. Berisha has shown the ambition to be chairman of the Democratic Party. The will of the Democrats as to who will be president is another matter. It can win, lose, win deep or lose by one vote. There is no more time for theater in the Democratic Party. That is the issue. We are not theater, we are in the third month of critical writing about theater that has happened four and a half years at the party.

I see old blackmailing languages ??between the parties, implicit, indirect notes, an ugly language, reminiscent of times gone by, so there are no modern terms and policies.

Kulluri: I believe that the only pure act in politics or the only clear political activity in the DP in the last 4 and a half years is that of the critical group of the DP and groups in the DP. If we talk about identification in front of the party chairman, this is in a sense not political money but the basic level. If we talk about clean politics, it is what we did in the 2018 statute with the demands for Basha's resignation in 2017, with the initiative we took after April 25 and the race for the chairman of the Democratic Party that was openly and shamelessly stolen from the leadership of party.