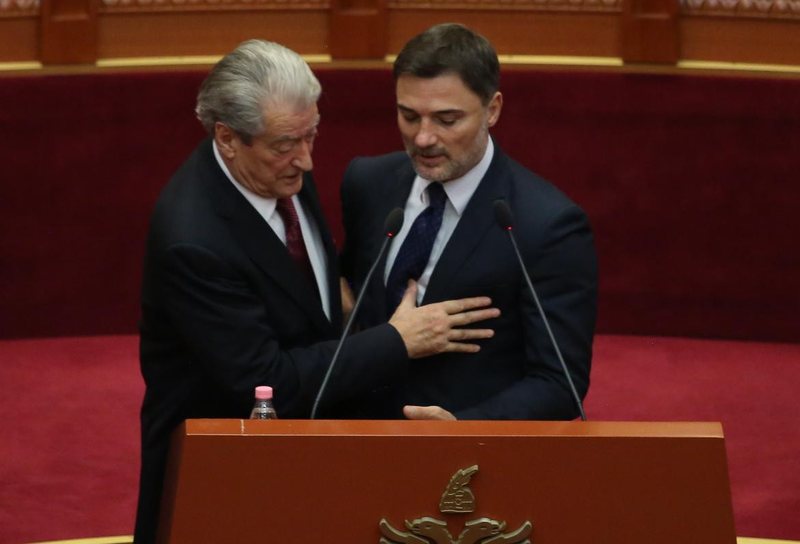 The Court of Appeals responded to Rithemelim, who a few days ago asked for information on why Judge Blerina Muça accepted Enkelejd Alibeaj's appeal.

The Tirana Court of Appeals, maximally appreciating the fundamental rights and freedoms of citizens, mainly those of freedom of expression and opinion, brings to the attention of public opinion that they must be exercised in respect of the equally fundamental rights that compete with them. .

The Court is aware of the role of political parties in a democratic society, to any public debate on the organization, conduct and exercise of their role in the development of society, carries in itself issues of public interest.

On the other hand, just as important in a state governed by the rule of law is respect for the independence, authority, legitimacy of the judiciary, as well as the avoidance of statements or attacks that undermine public confidence in the judiciary.

Referring to the statements already made public, which go beyond the internal party debate, or even the opinions expressed regarding these developments, the Tirana Court of Appeals, responsible for the function assigned to it, considers inadmissible any reaction and statement prejudicial, offensive or denigrator who intends to influence the making of a particular decision on these issues.

For a state governed by the rule of law, such attacks on judges and courts, which are perceived as direct interference with judicial activity before decisions are taken by them, are legally and constitutionally unacceptable. The court is and will remain the only authority that has the power and responsibility to administer justice, and as such must be respected.

The Tirana Court of Appeals guarantees that it will consider responsibly, objectively, fairly and transparently the issues that have been referred to it for consideration, welcoming any constructive remarks related to the judicial activity, but not accepting any denigrating attack on it, which is directly related to exercising the function and mission for which he is charged by the Constitution.'- announces the court.