"We collided that night, but later..."/ Fatos Klosi cracks the strong statement and reveals the unsaid of September 14, '98: What the internationals told me, when Nano escaped during the coup d'état 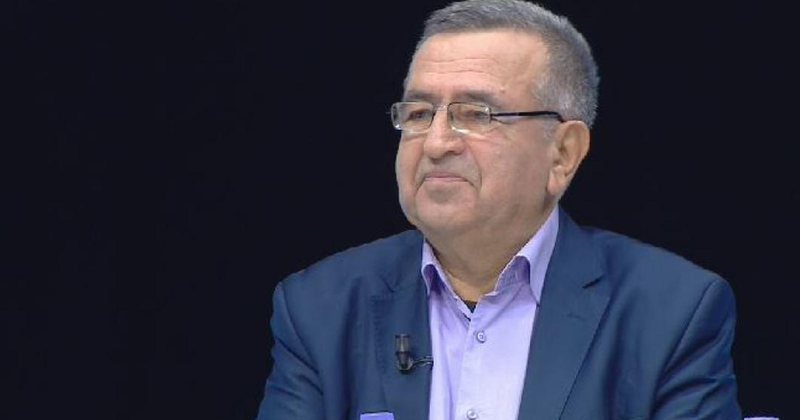 The former head of SHISH, Fatos Klosi, stated today that in a conversation with internationals, after the coup d'état on September 14, 1998, Klosi said that the Italian partners had asked Nano to leave the leadership of the country.

"The international partners called it a non-serious behavior that the prime minister ran away at a very difficult moment for the country. Given their obligations to us, because a year ago they had brought forces to Albania to maintain peace.

They had contributed and spent for us, when the coup d'état happened, they said that the limit was crossed and they should intervene. So they requested that another man be placed in Nano's place, more determined to protect the country in such situations. They had told Nano diplomatically. But he had pretended not to understand.

So they chose me to tell Fatos bluntly. They called me in Rome, and they told me: Albania is very small, it neither spoils nor fixes our work. But we don't want to bring more soldiers to maintain order there.

We will be with that boss who controls that people. I came and conveyed the words to Nano. He did not accept them. We collided that night, but later he changed his mind," Klosi said.

Adriatik Lapaj explodes, cracks the strong statement: Here are who are the most corrupt in Albania

Today, Kiara and Luizi exchanged a kiss in front of each other in the Big Brot...

Kiara "rejects" it, Luizi has an explanation for the situation with the moderator

The more a girl rejects him, the more the boy will go after her. Luizi more or l...