The door lock was changed, the head of the PD branch in Fier reacts: The former chairman resigned 1 year ago 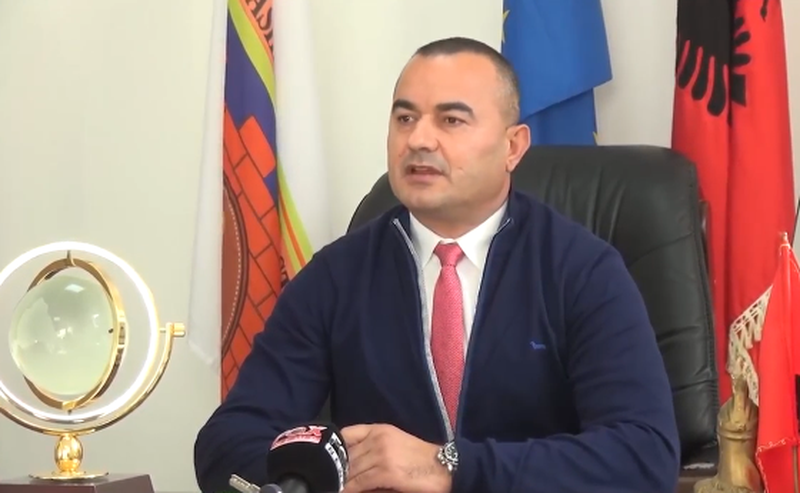 The commanding chairman of the Democratic Party branch in Fier, Agron Kapllanaj in a statement to the media has clarified his position. He has denied having held a presidency meeting without his knowledge. He immediately explained that he has been commanded in this task and will continue to hold it until the elections are held according to the statute.

"I have not faced group sections or the presidency, this is not true. I am not aware of the urgent meeting, I have not called a meeting. I have been commanded to lead the PD branch, until it goes to the elections according to the statute that turns out to be next year. I do not understand where the concern for the offices came from. The former mayor has resigned for more than a year and this position has been vacant. I am in command until the next election

"I took over the office from officials of the PD center who came with minutes, gave me the keys and the material base in this office", he said.

Asked about the internal crisis inside the blue headquarters, Kapllanaj stressed: “I am not worried about anything but the activity of the democrats of Fier and the action we have against Edi Rama. We have nothing to share with each other. Opinions different within a political force are opinions that more than in any other political force are expressed in the DP. Any Democrat who thinks he should listen to different opinions can go to the podium. In the official line of the Democratic Party led by the legitimate chairman Mr. Lulzim Basha, all democrats go where all international institutions go. "None of this worries me except the political action against Edi Rama."