"I clashed with the Guard...", Artan Hoxha: Ervis Martinaj helped this party win a mandate, for me they have executed him! 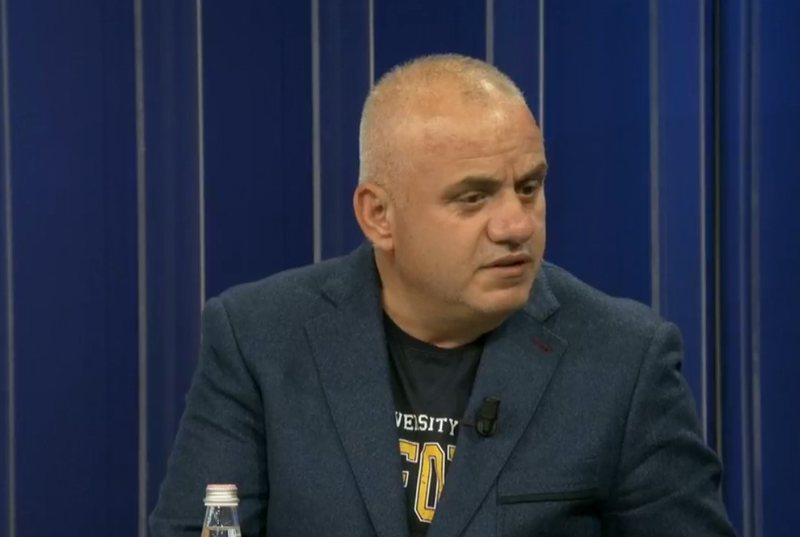 Investigative journalist Artan Hoxha believes that Ervis Martinaj was kidnapped by people dressed as policemen, who executed him.

Speaking about the fate of the most talked about person from the world of crime in Albania, Hoxha revealed some details about Martinaj's connections, as well as raised doubts in several other cases.

Journalist Hoxha expressed his surprise that the news that Martinaj had been killed and his body had been divided into six parts first appeared on the Baton Haxhiu portal.

"Berisha referred to the portal that is related to the government, the Baton Haxhiu portal, and I do not understand why a portal that does not post such news would publish that news. As a prosecutor, I would ask him", said Hoxha.

"Former Prime Minister Berisha, who also knows his family, spoke clearly, implying that they executed him."

Hoxha revealed a case when, according to him, Martinaj, who had a house in the village of Surreli and was a neighbor of Prime Minister Edi Rama, had a conflict with the employees of the Guard.

According to the journalist, there is no doubt that Martinaj was kidnapped and then executed.

"For me, he has been executed. "Ervis Martinaj was abducted by a group of people in special forces uniforms and special forces vehicles, and therefore they moved freely from where they took him and took him to the last place where he was reported," he said.

Hoxha said that in the last elections, Martinaj was a key factor in securing a mandate for LSI in Lezhë.

"In the last campaign, Martinaj was very involved in supporting the opposition in the district of Lezha, and was very important for the fourth mandate, there the SMI risked a mandate, and Martinaj came in and gave him the mandate the fourth opposition. He did not only finance the opposition, he also bought government officials," said journalist Hoxha.