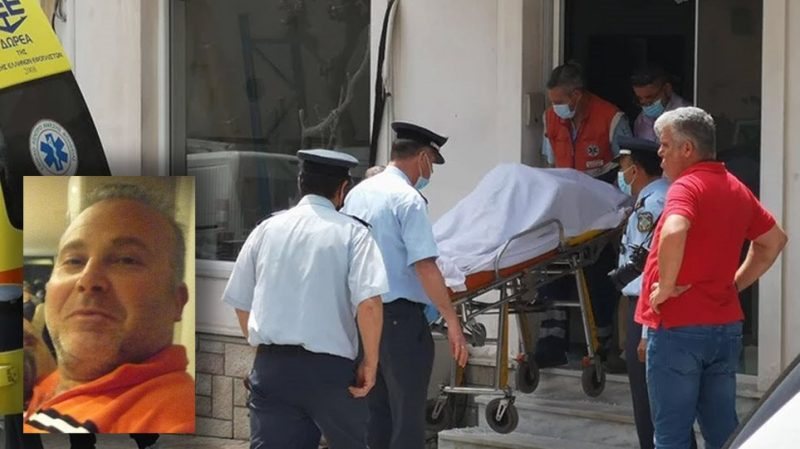 Greek businessman Dimi Korfiati, known on the island of Zakynthos, was killed at noon today. Neighboring media write that the businessman a few months ago had escaped from an ambush against him, where his wife lost his life.

The businessman had gone to the accounting office to discuss his involvement in a financing program. While inside, a man unknown to him appeared in the office yard and started firing at Corfiatis' office.

At this point the 54-year-old was fatally injured, while one of the office owners was slightly injured. The latter was transported to Zakynthos Hospital and is out of danger for life.

The event of a year ago

Last June, unknown individuals, who have not yet been identified, shot the 54-year-old and his wife, taking the life of his wife. The victim was Christina Kloutsinioti, who was also a candidate for municipal councilor in previous local elections held in Greece.

Statement of the victim's brother

"I am Dimis's brother, what can I tell you? This is not the right time because I'm in the scene of a murderous attack. The tragic event happened a few hours ago. My brother was near a 24-hour shopping mall in Zakynthos, which has many shops there and is a populated place. My brother entered an accounting office, the killers passed by in a Fiat Panda car. They stopped, shot at the office door, went inside, killed him, got up and left. Thats all. "Now my three granddaughters will be orphaned by their father, after their mother was killed last summer," said the victim's brother.