Tritan Shehu against Basha: I resign as an election loser 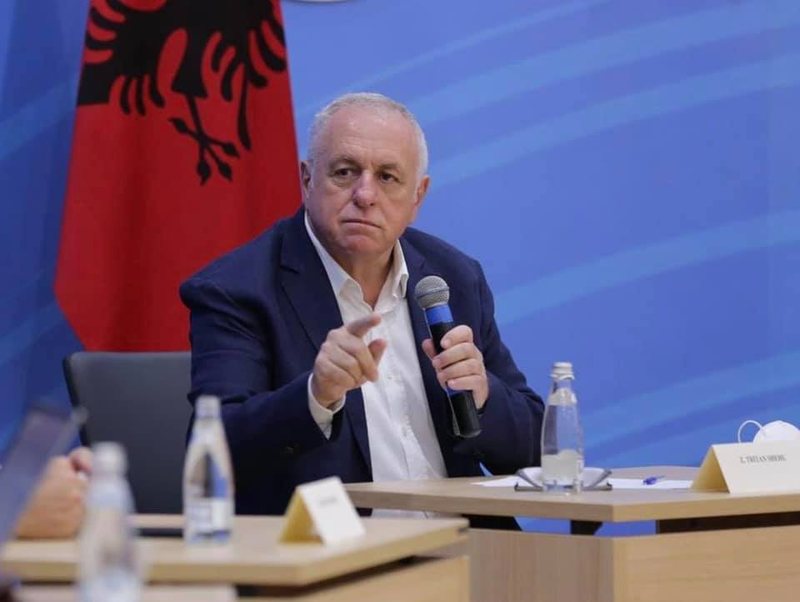 Shehu stresses that Basha must resign as an election loser.

This is the norm, which should be sanctioned in our statute. It should be decided in the statute that if the chairman does not declare the DP in the election the winning party, he must resign. Parties like PD that are important, aiming at political rotation, should have the rule in the statute. The DP needs to work hard, it needs to reorganize well, to be able to win the elections. The DP needs the Assembly. "The rules of the game must be established in the Assembly", said Shehu in a TV interview.