Tension deepens / What is expected? Ilir Meta warns of an urgent conference 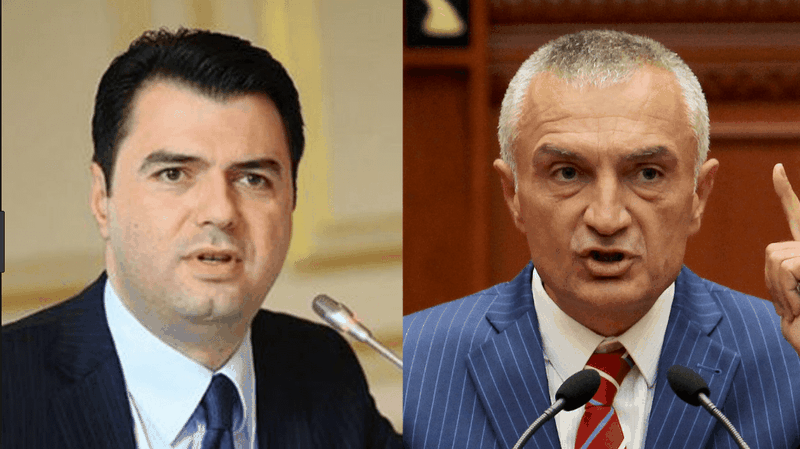 The President's spokesman, Tedi Blushi, reacted through a post on the social network, where he announced that this afternoon Ilir Meta will hold a press conference.

Teddy Blushi has invited the media to be present in the premises of the presidency. Meta's conference comes after the SPAK decision to terminate the investigation into Ardian Dvorani, the former head of KED, against whom the president had filed a lawsuit.

Another topic that is expected to be discussed by Meta is the accusation by the leader of the Democratic Party Lulzim Basha, who called the president, Berisha and Rama a triangle of Bermuda.

We remind you that yesterday a news was circulated according to albeu.com, where President Ilir Meta, has exploded in serious insults to the public. Everything happened on the premises of the Rogner Hotel this afternoon.

"Tell Luli, that he will ...", were just some of the words used by President Meta to Lulzim Basha.

Meta made all the insults and insults in the address of Lulzim Basha loudly, making it heard by all those present in the hotel premises.