Tedi Blushi makes a strong statement to the File Authority: You know very well who I. M. is 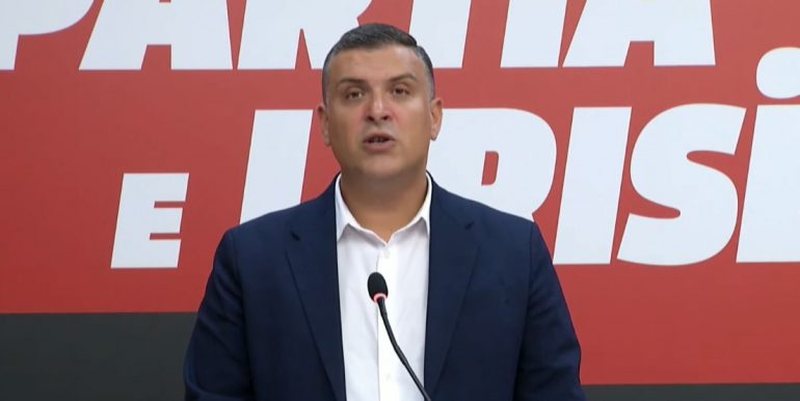 The General Secretary of the Freedom Party, Tedi Blushi, reacted to the position of the Files Authority after they reminded the head of PL, Ilir Meta, of the Penal Code, as he described it as "filth".

Blushi, on behalf of PL, reinforced Meta's position, as he stated that the superstitions are those who falsify and deceive, violating the rights and privacy of those persecuted by the former State Security.

"Deception and falsification of documents are serious criminal offenses, especially when committed by officials responsible for protecting their authenticity.

Super dirt are those who falsify and deceive, violating the rights and privacy of those persecuted by the former State Security.

That's how you are as long as you knowingly and colludingly broke the laws.
You who were alerted by an anonymous VFLP insurance e-mail and in one day made 7 decisions and broke the law 6 times, you know very well who IM is

Since August 3, you have not responded to the victim for whom you were "alarmed", you have been corrupted to the core by Edvin K. Rama and his Larva, with construction permits and constructions without permits.

Shame that for the sake of your corruption and that of your relatives you deceived the Assembly and public opinion.

You will never escape legal punishment!

The time of insurance and patronage is over once and for all!"