All three 'live' at the same time! Rama, Basha or Kryemadhi, here is who wins the online viewers' contest (PHOTO) Today is the most politically charged day, at least for the Albanian audience. The Prime Minister Edi Rama, the leader of the Democratic Party, Lulzim Basha and the chairwoman of the SMI Monika Kryemadhi are all three "live" on TV at the same time. This will also be the strong clash for the audience.

Apart from those who are stuck behind many other screens, political debates have been followed by social networks, especially on Facebook, where there is a live stream.

Rama, who also has his own ERTV television, has more followers on his Facebook profile, less followed is Monika Kryemadhi. 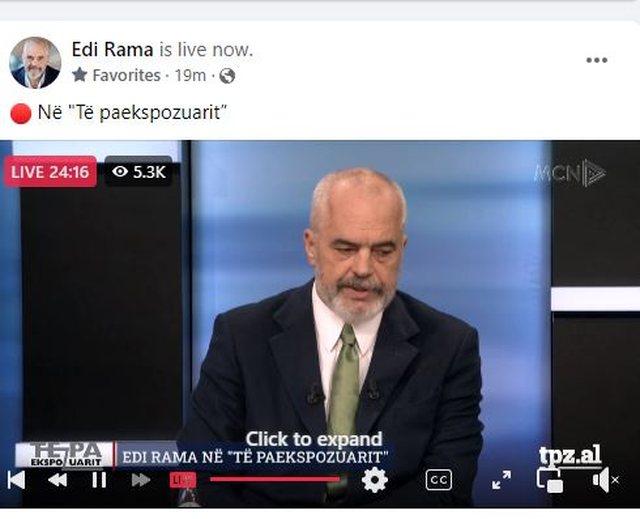 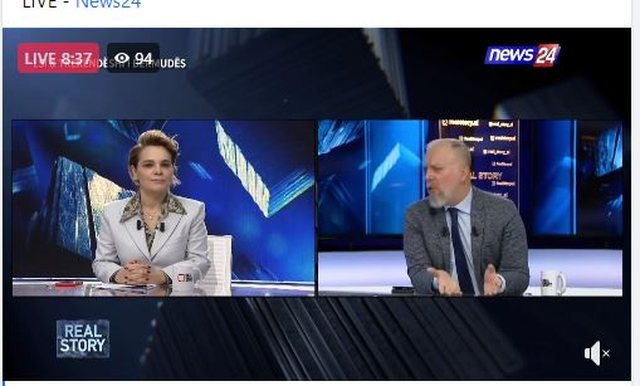 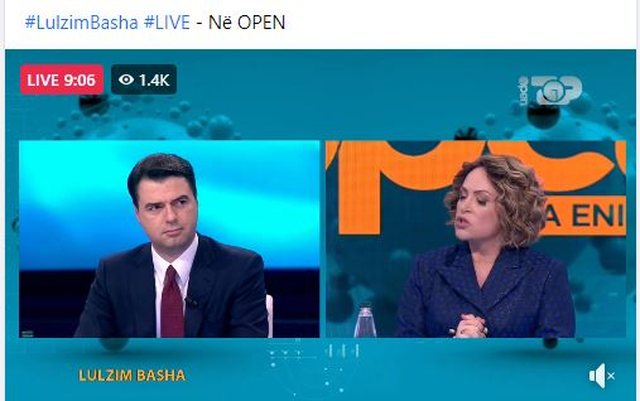 Well-known analyst reveals Ilir Meta's sensational move: There are "secret" goals! There will be downloads on December 11th and 18th