'The work is done', Artan Hoxha breaks the statement: Dorian Ducka, the first cousin of Ilir Meta, has negotiated TAP in Azerbaijan 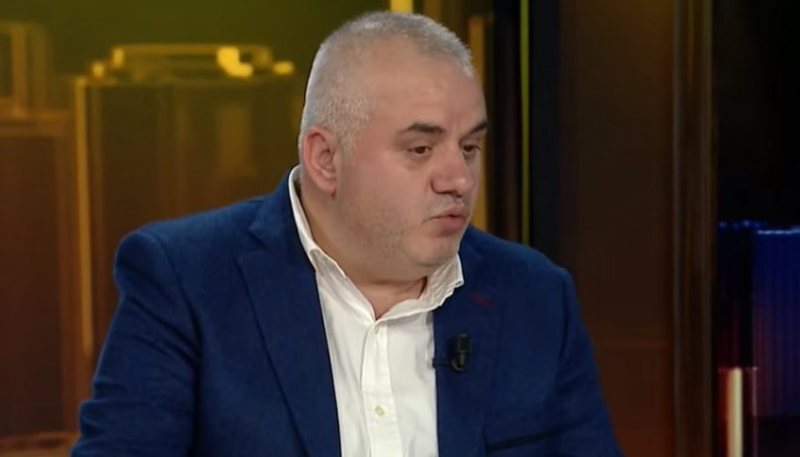 Journalist Artan Hoxha says that Berisha cannot act as if he does not know two of the most mentioned names of the last two days, Damir Fazlliç and Dorian Ducka, who came into the spotlight after the arrest of the former FBI official.

Hoxha said on journalist Rudina Xhunga's show "Shqip" that Berisha said in the Parliament that he had the Serbian-Bosnian businessman, Fazlli?, as his housemate. "Berisha", said Hoxha, "knows Dorian Du?ka very well because he was deputy minister of energy".

Hoxha said that Ducka is the first cousin of Ilir Meta, and describes him as a person who "gets work done".

"How do you know Damir Fazlliç was at the meeting of the National Security Council. So a foreign citizen who we knew what he was doing participated in the National Security Council, where the Chief of Service, the Chief of the Army Staff, the Minister of the Interior, the Minister of Defense reported, and he was there. The meetings with Rama were also held outside of Albania, and that's why he reacted immediately, saying that I know him, but I have nothing to do with this matter. This is a federal crime and is therefore being investigated there. The opposition cannot act as if it does not know these characters, even Berisha came to the parliament and said Damir Fazlliç is my friend from home.

Berisha also knows Dorian Du?ka very well because he was deputy energy minister. He had the main negotiator for the TAP negotiations and Berisha himself went to Azerbaijan and knows very well who Dorian Ducka is. Dorian Ducka was friends with Damir Fazlli?, I was impressed that Berisha mentioned Dorian Ducka and the media did not react. According to me, Dorian Ducka is a character who finishes important work and meetings. I know that he has done some important work and the story of covid, vaccines, Rama's trip to America. This is a man who was part of Rama's staff, he is the first cousin of Ilir Meta, the son of my aunt. He became deputy Minister at the time when Meta made an alliance with Berisha. Meta has also attacked him for his work to help Rama," said journalist Hoxha.