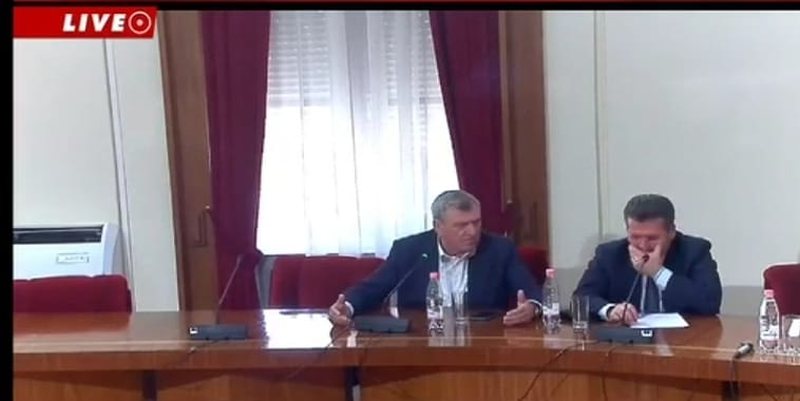 Agron Duka is also present at the meeting of the Conference of Presidents that is being held today. The latter in his speech has given a solution regarding the proposal for the election of the name of the President.

Duke said he himself would commit to collecting 20 signatures in order to nominate a candidate.

"Is this job so difficult? A process that is clear. The majority says it makes half an offer. A proposal is made. Do we have another solution? If the majority said from the beginning that you will choose, bring the candidacies. I for I think we need to find a language of cooperation, I will personally try to find 20 companies, bring you, I say you will burn it. because we do not come at all. Anyway we have no choice but to try it. I do not think it's hard for this job. try it once, make an attempt.It's not going to 84. I do 8 people too.If you find it consensual,"So I think we should be more pragmatic," said Duka.