"All the money is going to incinerators", Ilir Meta warns the Prime Minister: Rama has closed his chapter, he is the main violator of the integration process 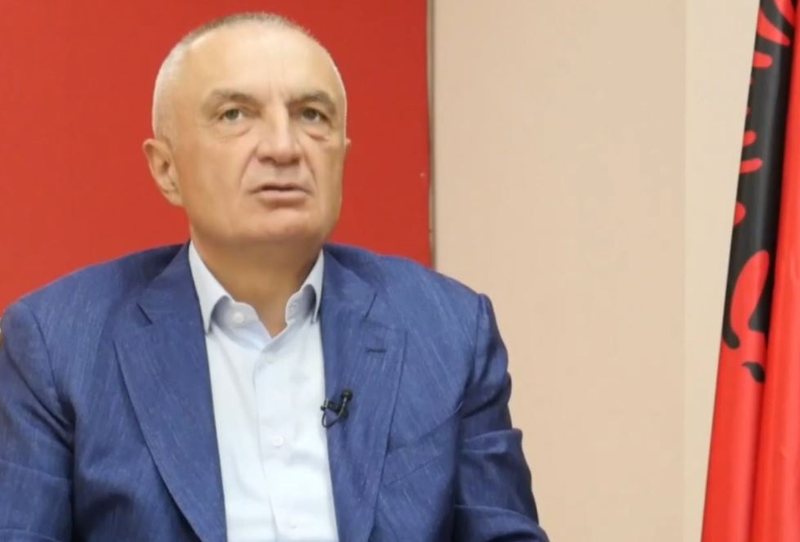 The chairman of the Freedom Party, Ilir Meta, spoke this evening on a television show about the political situation in the country, where he expressed his determination that his action will bring down the corrupt regime of Edi Rama. According to the former president Meta, this government steals Albanians' money by taking it to incinerators.

Meta expressed his determination to overthrow the Rames regime: "I have only one certainty for everyone, that the leadership of Ilir Meta is determined to overthrow this unprecedented blackmailing, murdering and stealing regime of citizens and implicated in serious affairs ".

"The Freedom Party is a party that is now ubiquitous throughout the country, at the head of political actions and placed face to face with this regime, of the thieving dictatorship that has been installed at every level of central and local government. Corruption is the greatest enemy of freedom. The fight against corruption will also help us fight poverty because it is all this great corruption that has brought such great polarization to our society, the country with the lowest salaries in the region, with the lowest pensions in the region, when money 8- 10 years ago it was a completely different situation. Because all the money goes to incinerators that are stolen and those who are in search are paid, who are the formal owners, because the real ones are the ones who continue the payments and have every opportunity to stop this criminal waste of state budget funds,

According to him, Rama has closed his chapter as a failed and corrupt prime minister.