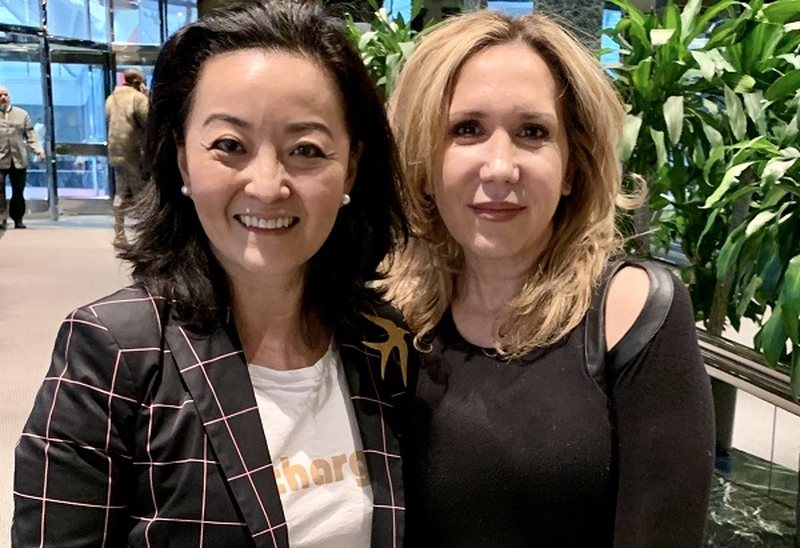 Well-known Albanian-American activist, Evi Kokalari has revealed details from her meeting with Ambassador Yuri Kim, just an hour before joining Berisha's Pulpit in the city of Vlora.

In an interview for the show 'Quo Vadis', Kokalari revealed that the meeting was scheduled while explaining that it was a friendly meeting where all things were discussed without gloves.

She stressed that she does not change easily and does not move from her principles.

"The meeting with Yuri Kim was scheduled before I came and I do not know why they made it so problematic, everyone demands transparency. There are many people who know me well and whatever I have discussed there, I do not change easily, it does not move from my principles. It is a friendly meeting, it is all said without gloves. I have Yuri Kim as a friend. "People became confused that in the morning I was with him and in the afternoon with Berisha", said Kokalari.