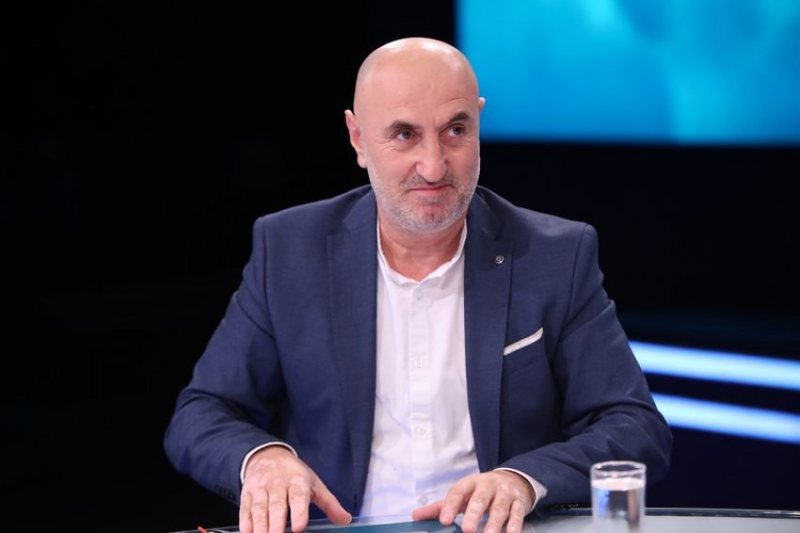 Iranian hackers who have penetrated several important systems of the State Police are said to have broken into MEMEX, a system that holds secret police data on every criminal exponent.

But how serious will the consequences be if this system falls into the hands of criminal groups? The former Senior Director of the State Police, Arben Hajdarmataj, warned that this would bring many consequences.

On the other hand, Democrat Edvin Kulluri said that if breaking this system would lead to any criminal act, it would be very serious as Iran can cooperate with crime.

"If there will be a criminal act because of this, it is very serious. Iran can cooperate with crime," Kulluri said.

Journalist Muhamed Veliu also maintained the same position, as he said that the Iranian service uses criminals from different countries, especially against MEK exponents. He said that another worrisome issue is the exposure of people who have cooperated with the State Police, which is expected to bring instability.

"The Iranian service uses criminals in different countries, especially against MEK exponents, such as what happened in Sweden. What is more disturbing, this information that they were able to get, they are serving for free. We don't know how big the damage will be. Iran releasing photos of people who have been under investigation, or if they release information about who helped the police in their work, will create instability, what Iran wants since it is against Albania's decision to shelter the mujahedin." - said journalist Muhamed Veliu.