Cyber ??attacks/ "Millions of Lek were wasted" - REL: The government and the opposition clash in the Parliament 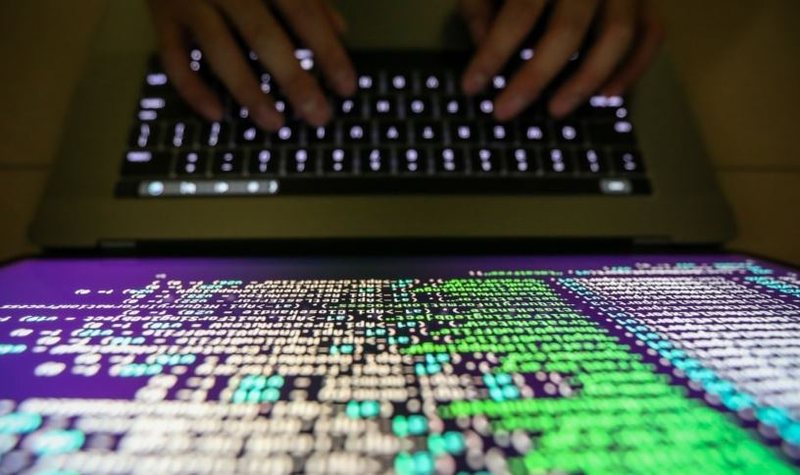 Representatives of the Government of Albania and opposition parties clashed over cyber security during the October 6 parliamentary session.

The opposition accused Prime Minister Edi Rama's government of wasting millions of lek, but government systems were the target of attacks, for which Tirana blamed Tehran.

The Foreign Minister, Olta Xhaçka, said that even the most developed countries are not immune to such attacks. Such attacks happen "even in the United States and European Union countries and it is not always possible to prevent them", she said.

Xhaçka asked the deputies to show unity in the face of this situation, and not to raise accusations about the investments made.

"The outcome of the attack by the Iranian hackers would have been very different if we had not invested as much as we have invested in their protection. Our systems resisted, that's a fact, and today they are fully operational. What I want to tell my colleagues is the need to do more in this direction. We are doing exactly that, we are working with our EU and NATO allies. This is a delicate moment that calls for unity because our country has become a victim of an unjustified aggression", said Xhaçka.

The deputy of the opposition entity, the Democratic Party, Helidon Bushati, responded to these statements, accusing the minister of "manipulation".

"The minister said that other countries are also attacked, but you are manipulating public opinion. For 14 months we have been hacked, they have taken all the data. AKSHI [National Information Society Agency] has failed completely. This was the achievement of this institution", said Bushati.

The Director of ANKSI, Mirlinda Karçanaj, and the General Director of the State Police, Muhamet Rrumbullaku, have been called to report next week to the parliamentary Security Committee on cyber attacks and the measures that should have been taken to prevent them.

The attack on Albania's government systems took place on July 15 of this year. Only six days later, 1,118 out of 1,225 electronic services were restored. As a result of this attack, the institutions were forced to suspend the registration of children in kindergartens and schools. The services for the application and the equipment with identification documents were also suspended. On September 7, the Prime Minister of Albania, Edi Rama, declared that the attack was orchestrated and sponsored by the Islamic Republic of Iran, which had engaged four groups, among which one of the most notorious groups of international cyber terrorism. For this reason, Albania severed diplomatic relations with Iran by expelling the ambassador and all the staff of the Iranian embassy in Tirana.