"SPAK to do the vetting of politicians", Lulzim Basha warns of new developments, reveals the three amendments that PD will submit to the Assembly 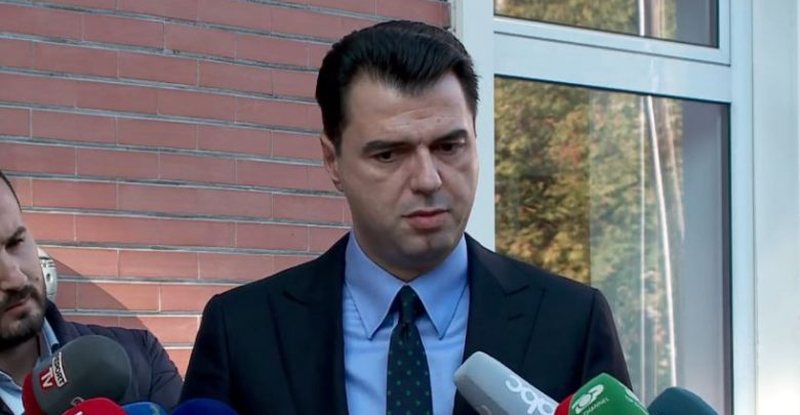 After the meeting of the group, the leader of the Democrats, Lulzim Basha, issued a statement for the media.

He demands that SPAK vetting politicians.

"Today, the PD group has approved the decision to submit to the parliament the amendments for the reversal of the unilateral changes of the constitution of July 30 and the approval of the electoral reform commission, the amendment in accordance with the Venice Commission. Vetting on politicians' assets is a legitimate goal and they respect the requirement for proportionality. This process should be carried out by SPAK, to take over the verification one by one of the heads of state, and each politician for assets. The third amendment concerns territorial reform to restore institutions. These three issues have been translated into a draft amendments. "Albanian citizens prioritize democracy, vetting of politicians and territorial reform", said Basha.