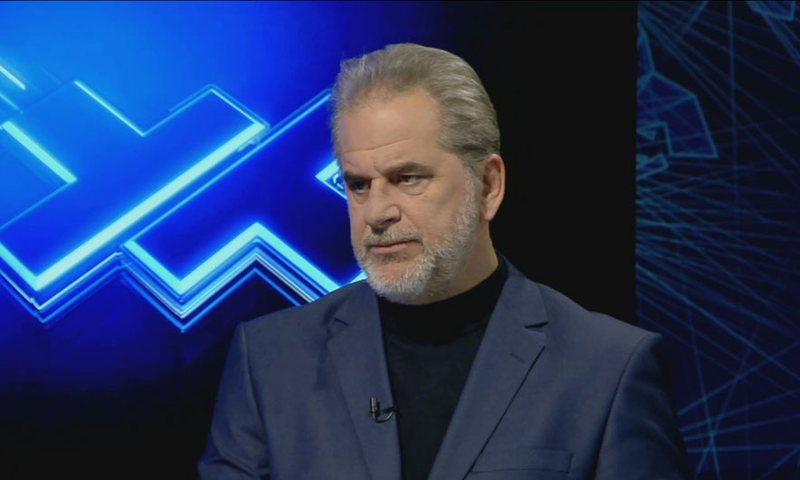 Analyst Artur Zheji, spoke on the show 'Open' about the mega-operation of SPAK, which says that it has hit the coexistence of the Albanian mafia with Albanian politics.

Zheji also stressed that the SPAK operation where 8 criminal groups were hit was not a show at all.

For his part, Çlirim Gjata said that SPAK should not sell this operation as a show, because according to him it has a legal obligation.

Artur Zheji: I do not think it is a show. They are scary and scary names. Regarding the deconstruction, I think that SPAK is disrupting the coexistence of the mafia with Albanian politics. In relation to SPAK, I think it has torn a black agreement between the state, political clans and mafia clans.

Long Liberation: Ultimately SPAK is the Prosecutor. But there is a SPAK overview and they are, Serious Crimes. I do not agree in principle with the SPAK method. No Prosecutor acts in such a sensational way, it works on time. Professionally he had to work little by little, especially when you had 1/3 of it in prison. These names have been here all these years. As for ordinary crime, it's not success here.

Why does SPAK not see politics?

Long Release: These arrests SPAK has a legal obligation to arrest and not to show how serious it is.