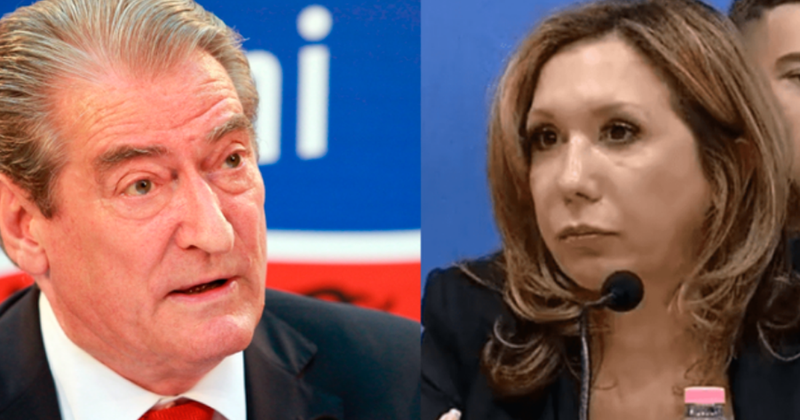 Activist Evi Kokalari has come out with a strong reaction on social networks as she 'explodes' against former Prime Minister Sali Berisha. "Today you legitimized the lie", she says to Berisha.

Kokalari writes that PD does not have the basic concept of conservatism and according to her, many of us would be ashamed at this point, that the Democratic Party was removed as conservative.

It's been a month since our mouths dropped, telling you that manipulations are being done.

It's been three months since I told you that Kelliçi stole the votes and your answer was "well, there are 11 votes"

Grigels Muçollari told me that the leaders wanted their own man as leader and with your help they will succeed.

And plenty made fun of the Primaries. You do not have the basic concept of conservatism. And continue with EPP. Many of us would be ashamed at this point if the DP was removed as conservative.

Now pretend you are going to fight Edi Rama.

You are all done!!