"Soybean never becomes soy, no matter how much power and wealth it has", Romeo Kara explodes and bursts the strong statement for Monika Kryemadhi: They take him completely off the rails ... 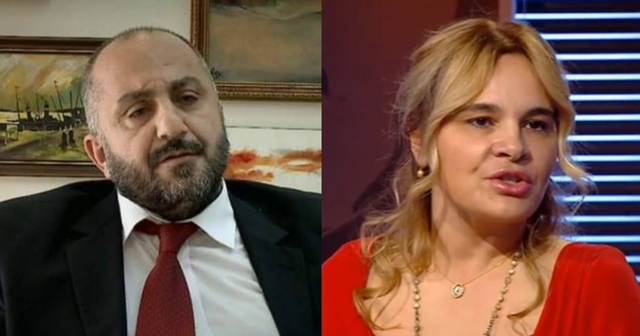 The chairwoman of the SMI, Monika Kryemadhi, while talking last night about the former leader of the Democratic Party, Lulzim Basha, said: “You have kept the biggest snake in the bay! ush introduced Sali Berisha? His own puppy! "The puppy grew up, became a bug and bit him."

After this statement of the Chief Minister came the strong reaction of the lawyer Romeo Kara. Through a post on social networks, the lawyer writes that soybean never becomes soybean no matter how much power and wealth it has, on the contrary they take it completely off the rails.

"A dictionary worthy of the mouth that utters it ....

Soysezi never becomes sojli, no matter how much power and wealth he has, on the contrary they take him off the rails completely. 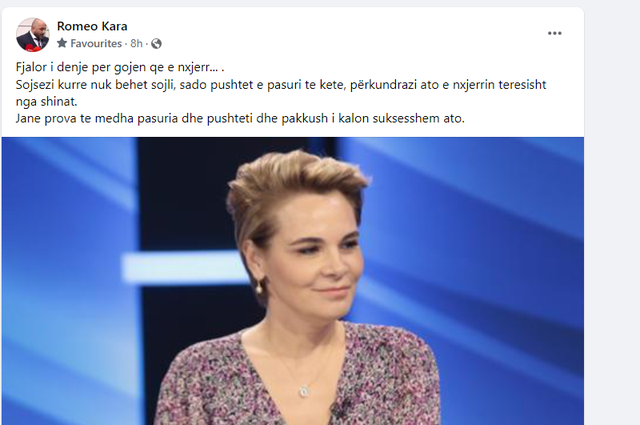 The accusations about the murder in Elbasan, Bardhi responds 'flame for flame' to Sali Berisha: "Babi Zenit" I am waiting for you with...