"There is no firm, it is a mockery", Salianji cracked the strong statement about Sali Berisha 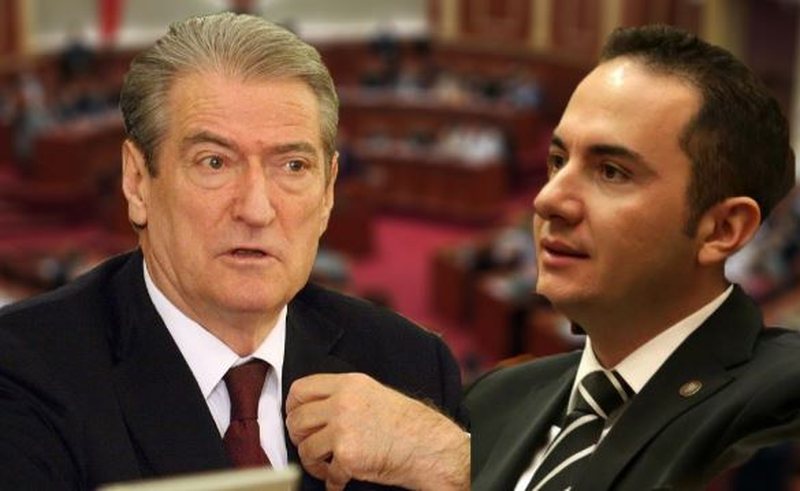 Salianji told ABC that "there are no firms" alluding that many of them have been collected with forgery.

"Take it out and you will look in my area who will say I did not sign," he said.

"This is to insult the intelligence, the routine one. There is no signature, it is ridicule. If there were firms they would be made public. If they came out you would see how all the delegates, how they got them and by forgery, where I am, would come out to say no I did not sign. Now that it passes to the perpetrator, why does it pass to the perpetrator! We do not want the Assembly at 18. They do it by issuing the delegate card ", declared Salianji.