"It's ice cream, his hounds work for him" / Braho throws strong accusations against Vangjush Dakos: On the day of the arrests by SPAK, he sent me ... 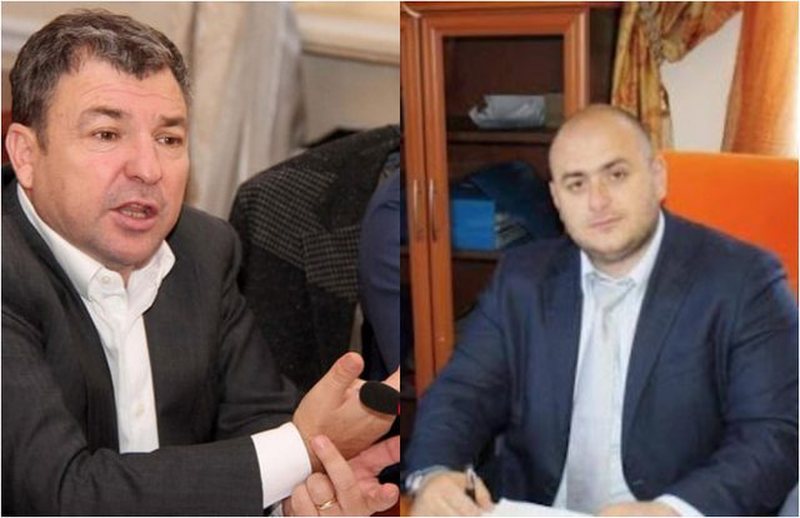 The Deputy Mayor of Durrës, Arbër Braho, invited today to the show 'Breaking', made strong accusations against the former mayor Vangjush Dako.

"Where Vangjush Dako has had decision-making power from the period he has not been in the Municipality of Durrës. It is not about the last 2-3 decisions but they are all decisions, Dako has not done anything with his hand but the greyhounds have done it. his.

Do you want a qualifying opportunity? It is a qualification that has been done with projects even with the Italian mafia. In Durrës, everything is being stolen through tenders and projects. If they are serious about the fight against crime, come to the Municipality of Durrës. I stand by every word of the denunciation I have made.

On the day of the arrests by SPAK, Dako sent two people to contact me. "Dako himself has never admitted that he has separated from the Municipality", said Braho.

We recall that a few days ago Arbri Braho, the deputy mayor of Durrës, accused Vangjush Dako of being the mayor of thieves and that the entire municipality of Durrës is working to keep him and the gang behind him in power.

In a status posted on WhatsApp, Braho calls Dako, the 'dwarf 339' referring to vote-rigging and accuses him of stealing public funds as in the case of the highway for which the Special Prosecution Against Corruption and Organized Crime organized a operation and handcuffed officials. In the published message, Braho adds that Dako also plans to take the water tanker money.

O dwarf 339, in relation to what we talked about in the morning, I can never say thief about you, you can at least be the leader of the group of thieves yourself, you brought as mayor in the Municipality of Durrës after your departure and not ' you are leaving this city to breathe with endless theft. You, who did not leave the money for the paper files and pens, normally that you could not leave even the money for the escalator without taking and receiving the water tank, or am I wrong? And I have not spoken so far that you said not that I was part of you thieves, but that it was hard for me that you stole.