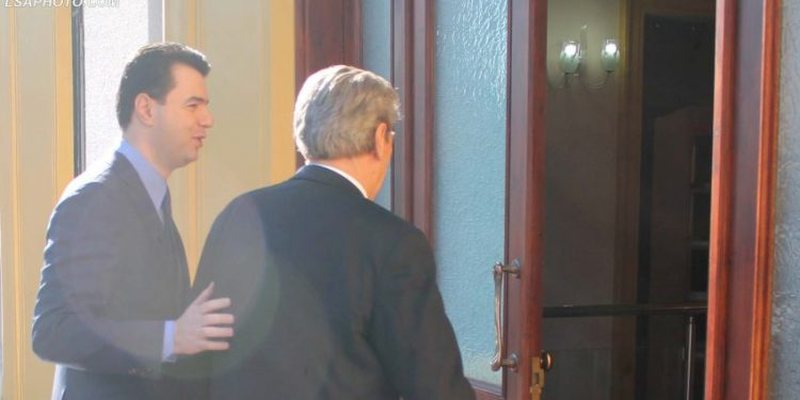 Imami stated that the letters for Non-women were made by the leader of the blue headquarters, Lulzim Basha and the Prime Minister Edi Rama.

What are corrupt decisions? Although, Berrisha rightly said that he is not responsible, but, publicly, Berisha has supported Basha. And for me, this was the last fatal mistake of Berisha, which I would not have wished for him, the DP or the country.

Today, Berisha can be 200-400%, because he knows better than me that this is one of the people who made the letters, permission as Edi Rama says, but they did both together.

Alban Dudushi: This and Edi Rama?

Arben Imami: Yes, maybe more than him. And I know this well. And time will tell.

Alban Dudushi: You are saying that Lulzim Basha has sold Sali Berisha.

Arben Imami: Absolutely yes, because by charging Berisha with these political charges, non-participation in the elections, leaving the Parliament, saying everywhere, embassy after embassy that 'Sali Berisha does not let me do politics'.

This is the real, important and great reason.