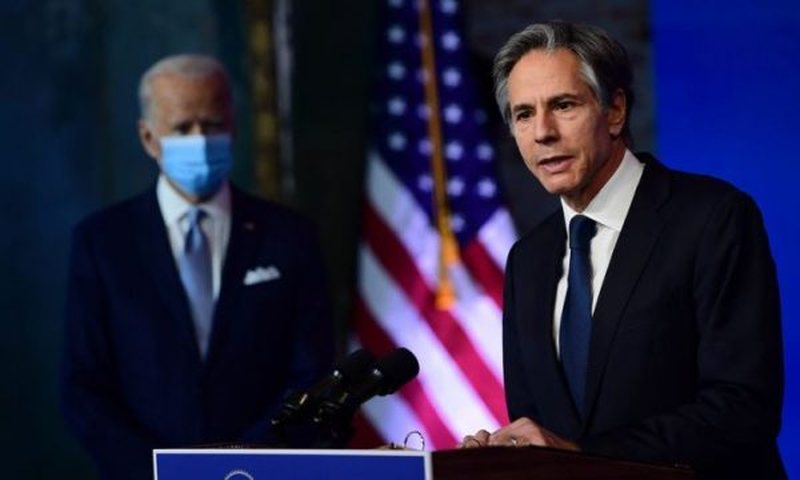 US Secretary of State Antony Blinken has issued a statement following the US Treasury Department's decision to sanction corruption networks in Europe, including Zvonko Veselinovic, an organized crime group in northern Kosovo. .

Blinken has said that before the Democracy Summit this week the US is imposing sanctions on 16 officials.

"In line with the goals of this week's Democracy Summit, the United States is today imposing sanctions on 16 individuals and 24 entities from several countries in Europe and the Western Hemisphere. "These sanctions target the perpetrators of corruption in accordance with Executive Order 13818, which is based on and implements the Magnitsky Global Accountability for Human Rights Act," said Secretary Blinken.

The US chief diplomat says the US will use all means to break the links between criminal activity and corruption.

"We will continue to use all available means to break the link between criminal activity and corruption. Today's actions, in line with the Treasury Department's definition of corrupt actors linked to transnational criminal organizations in El Salvador, Kosovo and Serbia, are part of our efforts of the entire government to break these links and promote accountability for corrupt actors. ", Said Blinken.

Today, the US Treasury Department's Office of Foreign Assets Control targeted 16 individuals from 24 ethnicities in several European and Northern Hemisphere countries, including Zvonko Veselinovi dhe and his organized crime group responsible for trafficking goods, money, narcotics and weapons between Kosovo and Serbia announces this office through a press release.

The communiqué states, among other things, that Zvonko Veselinovic and his brother Zarko Jovan Veselinovic had agreements with politicians to help their parties win the elections, and in return the politicians would guarantee the Veselinovic brothers control of some businesses. in some regions.

"The Treasury will continue to aggressively dismantle the links between transnational criminal organizations and corrupt activity, especially those in office who have the public's trust."