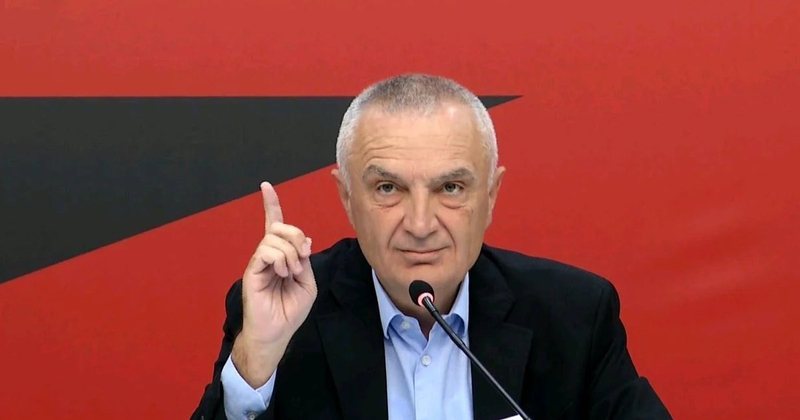 Today, the chairman of the Freedom Party, Ilir Meta, gathered the leadership structures of the party in Durrës, where he focused in particular on the problems of this city.

Meta said that Durrës is the second biggest victim of corruption and concretization after Tirana, while also mentioning the earthquake of 2019.

He said that the destruction of part of the buildings, where there were also victims, was a result of corruption.

"In the elections, Durrës experienced, like other areas in Albania, an extraordinary pressure from the government mafia and other mafia groups, who want to keep Albania and Durrës under their power of intimidation, corruption, drugs, which we are all witness to the extraordinary success of banana imports.

I believe that Durrës, which is the second biggest victim of corruption, concretization, and money laundering after Tirana, has many reasons not only to react, to wake up the citizens, to protect the community, the family and its values, but also to the future, because it is a city that has suffered from great uncertainty. We know that the consequences of the earthquake came from corruption. I know that Durrës is a region with serious problems from a seismological point of view.

We know that part of the buildings that were destroyed, and unfortunately there were victims, came as a result of corruption", said Meta.