The quarrel within the DP in Parliament, Jozefina Topalli reacts: We learned that MP Basha, in addition to the Police, has been taken into protection ... 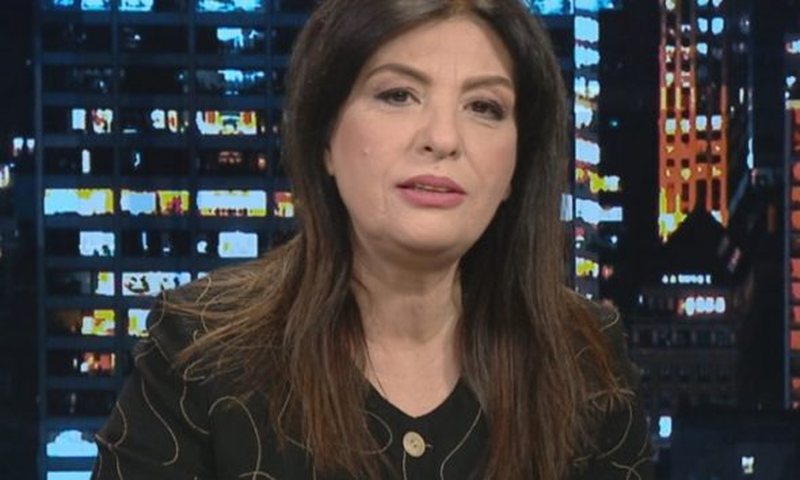 Today's plenary session of the Parliament started with strong accusations from the deputies expelled from the Parliamentary Group of the Democratic Party, who in their speech said that Lulzim Basha has no right to expel them, as he is no longer the chairman of DP since the December 18 referendum.

Former Speaker of Parliament Jozefina Topalli in a post on social networks has accused Lulzim Bahsa, as he says that in addition to the Police, he has already been protected by the majority and the Speaker of Parliament, while referring to the remarks between Taulant Ballës and Flamur Noka.

"Their decision to completely violate the Constitution and the regulation is a dangerous precedent for Albanian pluralism", writes Topalli.