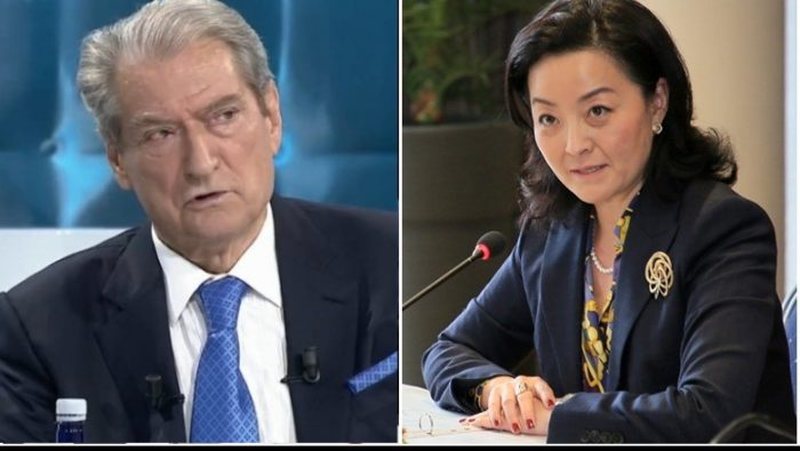 The American Ambassador in Tirana, Yuri Kim has clarified the decision for the declaration "non grata" of the former Prime Minister Sali Berisha.

She said the decision was based on facts. In the interview, she made it clear to justice that she must now act for Berisha, as the DASH decision is enough for clues.

"If you are abusing corruption, now is the time to stop. It has to do with corruption. The process takes years and is not done overnight, it is not done with conspiracy theories. The idea that this is political revenge, or that we do not like someone's position on Kosovo, is that this is fantasy. Here are the facts. Over 200 people are accused of significant corruption, in the process there are hundreds of people and they examine every piece of evidence. When they arrive at the secretary of state's desk, the secretary has the certainty of the fact. You know how many names there are when the public saw them and said "what a surprise", 0! Do you know how much they managed to reverse the decision? 0! You are no exception to the rule. You have the evidence before your eyes. They avoided prosecution because they went above the law. "No one is above the law," said Yuri Kim.