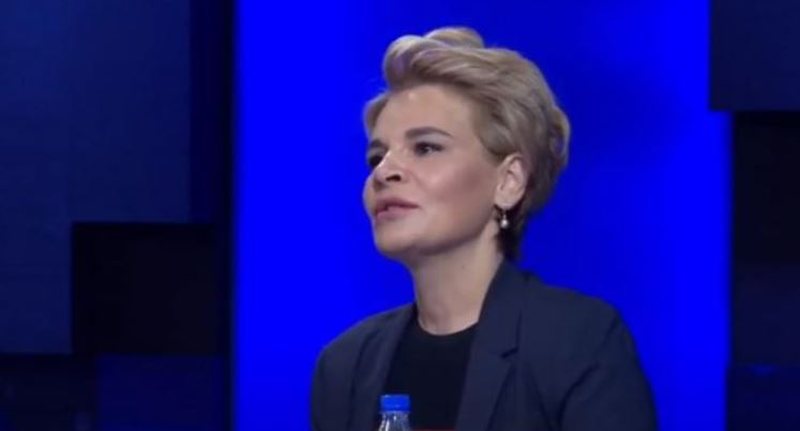 Monika Kryemadhi in an interview on the show 'This Week' said that her only hostage remains the burning of mandates, and further she accused Prime Minister Edi Rama of having turned into a vassal of Serbia.

"I was held hostage by the burning of mandates. The damage caused to Albania, the Kosovars and the entire Albanian nation is great. Thanks to Basha's wickedness and infidelity, we gave Rama the opportunity to seize all the powers and use them for the benefit of Russia's lover in our region. "Rama instigated the division of Kosovo for the benefit of Vucic and Open Balkans, which seeks to increase Serbia's hegemony in the Balkans by undermining European integration," she said.

"Meta no longer cooperates with Rama, it may not be modern to wear a turban like Rama, but he is a patriot. One of the reasons for the nervousness with us as the opposition was the boycott of the elections and the burning of mandates not for the power of the opposition but for giving the mechanisms to Rama to put Kosovo in difficult positions, changing the borders of the Open Balkans and placing the Albanian state in a Serbian company. for Russia. Serbia will remain the lover of Russia, which will never accept Kosovo's independence. Rama benefited from my idiocy and Basha's wickedness that we gave him weapons to cross Kosovo. Today we have a dominance of Russia in the region and Albania. The case of the reporters in Gramsh shows how cross-legged not only the Russians are sitting", concluded Kryemadhi.