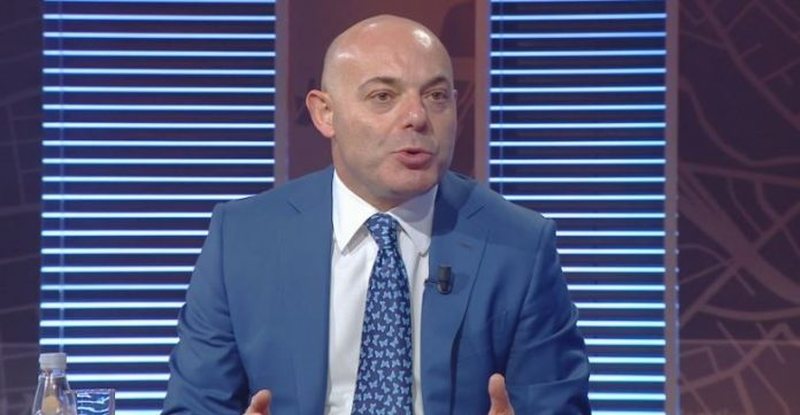 Journalist Blendi Fevziu commented last night on the show 'The Unexposed', the situation created at the blue headquarters on January 8. Fevziu said that what was seen that day was a "fight" to demonstrate strength.

He said that day was a test of strength from which neither Basha nor his contestants were the protagonists, but the police emerged as a third factor.

"What we saw on January 8 was the moment when two forces find a common point where they can demonstrate strength, as even big wars are fought to demonstrate strength and not for victory. In this case the headquarters was chosen as the force clash. The takeover of the headquarters did not need to be done with a notice, they could have gone on an ordinary day, but the contestants chose to come to remove Basha and the latter chose to defend himself.

Today, 200 Basha contestants can gather and can take the headquarters very easily, but the one on January 8 was a test of strength that did not have the protagonists, but a third that was neither Basha nor Basha contestants but the police. The police introduced a third factor for the opposition which is the state. "Until then, he had remained withdrawn and waited for the conflict to be resolved between the two parties, while at this moment the evidence of force has been put into operation, even though the court has not returned any response," said Fevziu.

"Meta does not worry in vain", the well-known journalist warns of trouble for the president and shows the message: Here is the key witness who can destroy him