Saimir Korreshi reveals Basha's reactions to his statements in Parliament: I do not compromise on anything 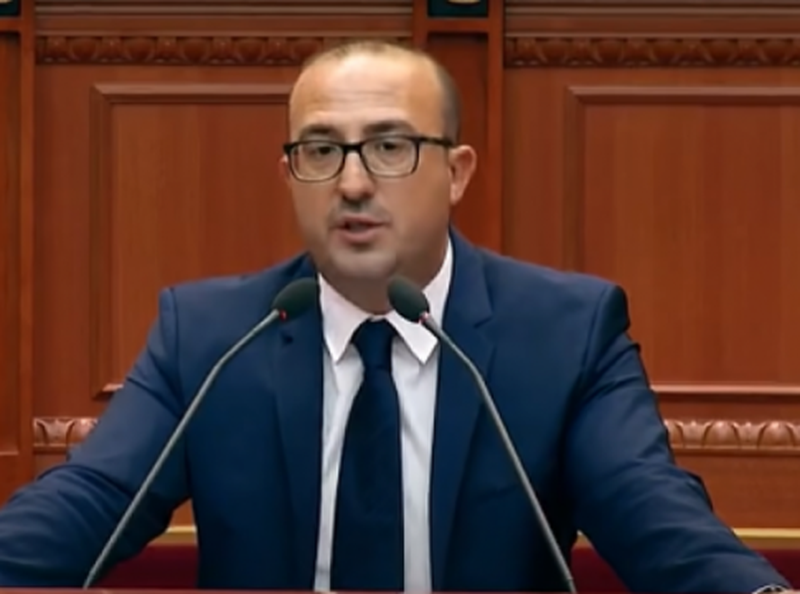 During a TV interview, the Democratic MP, Saimir Korreshi told how they were received by the Democratic leader Basha, he said that “I would not listen to him, he did not say but I will not listen to him and I would never get permission to listen to him. I have chosen to be the small part because I am in parliament for the first time, but also for the voice they convey to me. I do not compromise on anything.

I do not think he wrote in his mind to tell me, they never said such a thing. "Lushnja has many things, it is a part that affects the concerns of everyone in Albania," said the MP, among other things.