The Investment Commission collapses again, Bardhi reacts harshly and accuses Rama of giving 36 public assets to the oligarchs without competition 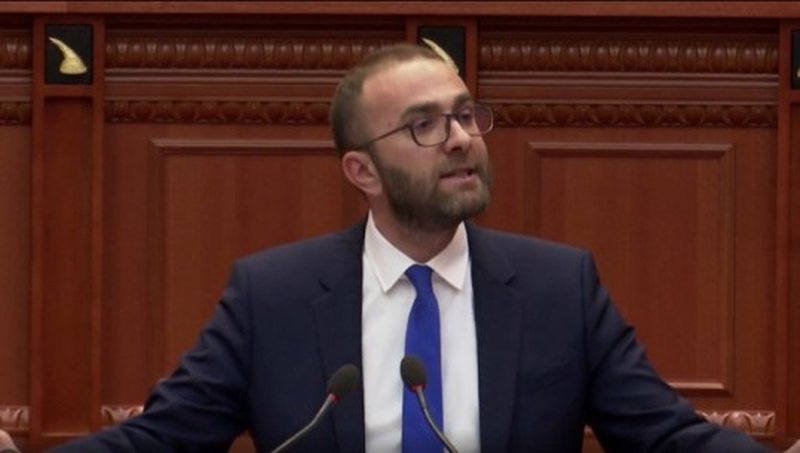 During yesterday's plenary session in the Assembly, the Committee on Strategic Investments was overthrown. 38 deputies voted for and 74 against while there were no abstentions. DP MP Gazment Bardhi said that Prime Minister Edi Rama is the architect of the transformation of the law on strategic investments into a clientelistic and corrupt law. the government enforces the laws; The Assembly controls how the government implements laws. Our Constitution, imagining Albania as a normal democratic country, not only provides for the establishment of Commissions of Inquiry, but obliges the Assembly to set up Commissions of Inquiry when requested by 35 deputies. Each of you asks yourself what forces Edi Rama to violate the Constitution, to violate the law, and impede Parliamentary scrutiny of how he and his government have enforced the law. Each of you has the answer in this table. "There are 36 projects that have received the status of strategic investor with the signature of Edi Rama, with an investment value of 4.6 billion euros, as much as the annual budget of the Albanian state", he said. Among other things, Bardhi said that 36 strategic investment projects, worth 4.6 billion euros, have been received by no more than 10 individuals. According to him, the beneficiaries are Rama's oligarchs. "If you expect to see a foreign investor on this list, you will be disappointed. 36 strategic investment projects, worth 4.6 billion euros, have received no more than 10 individuals, where each of them has 3 or 4 projects. In this list there can certainly be any project that deserves the status of strategic investor, but the vast majority are abusive, clientelistic, corrupt. So the Assembly in 2015 approved a law, ostensibly because it would bring foreign investment and create facilities for serious foreign investors, but the conclusion is that the beneficiaries of the law are 10 individuals, friends and permanent partners of Edi Rama, added Olta "Xhaçkë and Gaz Paja", he said.