Gazment Bardhi reacts harshly: This headline of this news is just a lie 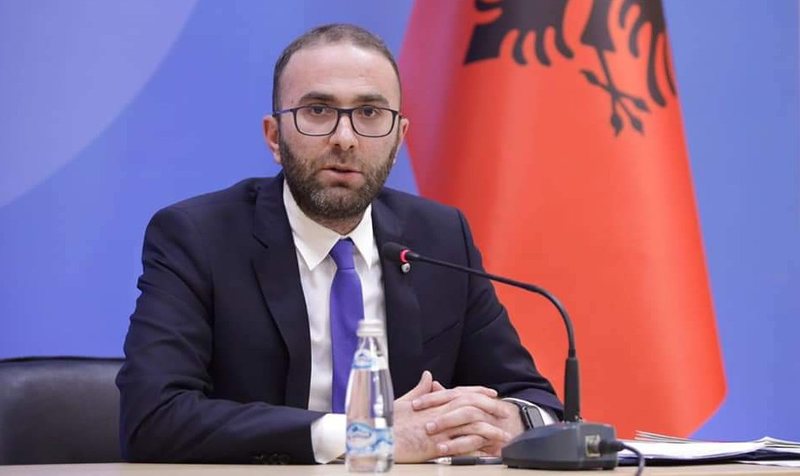 The General Secretary of the Democratic Party, Gazment Bardhi has responded to the accusations against him for insulting the members of the Party.

Bardhi writes that the statements made by him have been distorted by people who want to abuse the Democrats.

After the low fabrications against the Chairman of the Democratic Party for alleged insults to the members of the Party, the same fabrications against me have started for several days, putting in my mouth words that I did not say and I would never say about the Democrats. My statements are public and in the same badly fabricated news, anyone can hear what I have said to understand that the headline is just a lie.

The transformation of truths is indicative of the great plight of those who are trying to misuse Democrats, their inability to live a better life, their daily sacrifice, and their despair over obstacles to change.

This is done by the same individuals that party members and Democratic Party voters have seen only as opportunities for personal power, to increase their well-being and wealth. They are the same ones that the real Democrats, who have sacrificed for the DP without ever receiving anything in return, have left behind 30 years behind the door, in extreme poverty, which they never found, when they had a problem, which left them without legalizing them. houses, without giving the apartment mortgage, without giving compensation to the former persecuted, without returning the properties, which brought them around for months or years for a job.

This category is most ardent for inciting discord among Democrats. I am convinced that despair, revenge, resentment, disunity will not triumph among us. On December 18 we will show that we have the courage to overcome difficulties and mistrust together! Together we will rise again and win!