Has Rama done corruption in the heart of America? Spartak Ngjela shows what can sink the prime ministership: The matter is more difficult than that 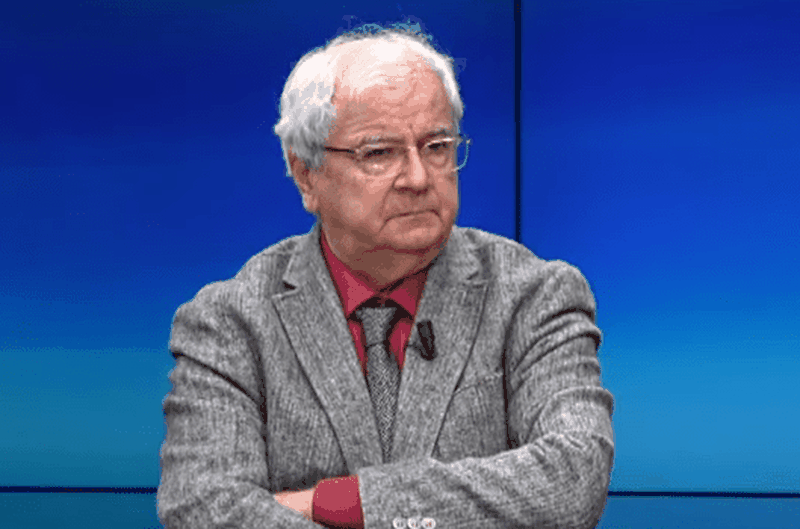 Lawyer Spartak Ngjela, invited to a television interview, spoke about the recent event involving Prime Minister Edi Rama and the former FBI official, where he said that in order to investigate the case, the case must first be reported, but the Prime Minister is only investigated by SPAK.

"Rama said I have a friend, the problem is that he has a friend, he could say today that I don't know him at all. The proof. A senior FBI chief has been hit, we have to wait to see what the investigation will say. In order to be investigated in Albania, lawyer Ngjela says that the case must be reported.

Prime Minister Rama is investigated and judged only by SPAK. There is no need for a denunciation, he is a high-ranking person, SPAK is obliged to investigate, but the investigations are secret and cannot be discussed. There is a SPAK which is detached and oriented from the United States of America", said Ngjela.

Ngjela says that the American interest is more than the Albanian interest to decide, we cannot hurry. The issue is more difficult than that.