"Rama sent an email to Soros about..."/ Artan Hoxha reveals the unsaid of January 21: Lulzim Basha is very important in this event 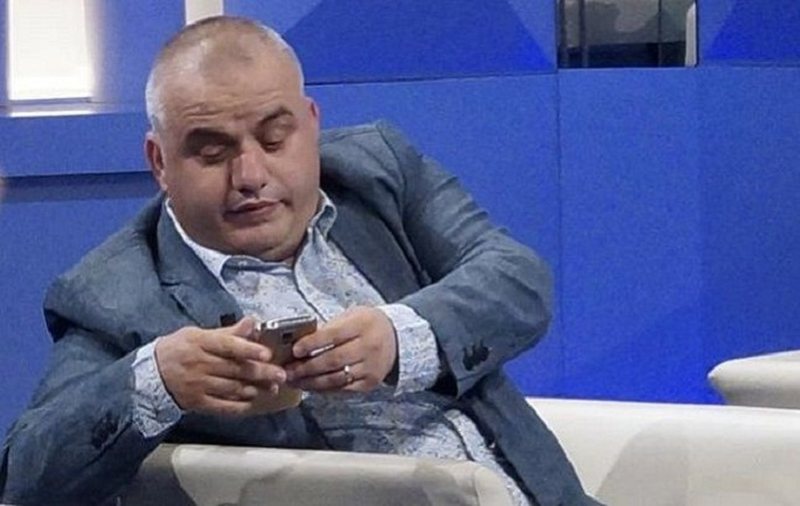 Journalist Artan Hoxha said that if the video had not been published on January 21, the day of the event, the next day 6 opposition leaders would be in prison. Speaking in "Arnautistan", Hoxha said that Lulzim Basha knows about the event, while he brought to attention the remarks between the former head of the DP and Berisha.

"We must leave impunity behind, they killed people, they killed the spirit of the protest. It's the mascara that brought them, because that's what he said, well, what are you for?! To kill them?! It was a public shooting. How can you kill in that kind of religion?! Do you know who blames Berisha in that story? The way he covered his tracks, the way he protected the killers. This blames Berisha. I have issued the order of the black-eyed one. Who blackened his eye?!

Basha certainly knows. That is why it is important in this event. It has never been proven. He was also accused by Berisha during the debate on the declaration of non grata. Berisha accused Basha that together with Rama, due to their agreement, according to him, the murders were carried out by a structure commanded by Basha. Basha, on the other hand, said that he has information and it is not as stated. But even Basha closed his mouth after that. Even Rama's responsibility must come out. He who takes innocent lives must be held accountable.

Cables were opened from the ecclesiastical. From Albania there was an email from Rama to Soros, to use his authority in America to send a negotiator to escalate the situation in Albania. If that video did not come out, the morning of the next day would find 6 leaders of the opposition in prison".