"Rama would be in prison today, if he had been killed...", Artan Hoxha bursts out: This is the most macabre joke that Berisha used for the 4 killed on January 21 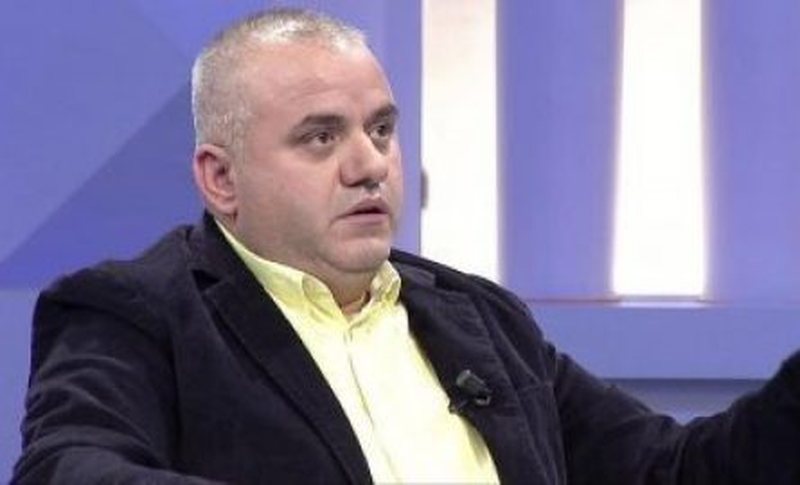 Artan Hoxha told Shqip by Rudina Xhunga the banal joke used by former Prime Minister Berisha for the January 21 murders, where he said who brought the protesters to the table.

Hoxha says that if he had not broadcast the footage of that event, Prime Minister Edi Rama and 5 others would be in prison today.

"The most banal and macabre joke in this story that Berisha uses is who brought him meat for the ball. Rama brought them meat for balls, but why do you kill them? They are fence spikes. If any policeman had been killed, today Berisha would be in power for 3 terms, not Edi Rama. Rama would have been in prison that morning, if a policeman had been killed or if it had been proven that the murders came from the crowd, Edi Rama and some 5 others of that chain of command of the opposition would be in prison.

At midnight I met the prosecutors and I did not give them the videos, but I did not know that they had not been given. Just an argument I had with a filmmaker, who leaned from the right, and he pulled out that video that was aired in the Klan at the time and told me, this is who did it (it was an old man with an umbrella). How is it possible, I said, you didn't broadcast those images?

He started doubting himself, he said we have plans, but the director would receive 4-5 shots and decide on one of them. He didn't know if he had entered it live. I saw them killed by the guard, I had no doubt about that. Fortunately, the position we chose was very good. Not only was he shot there, he was shot in the flesh. What prompted us to continue is the fact that in the court's decision it was stated that the murders occurred due to carelessness. This was madness.

Contrary to the court's decision, it is clearly proven that the murders were done intentionally. Proving that the murders were done by order and so far it has been proven that the Commander of the Guard, who holds the rank of General and Chief of Staff of the Special Unit, shot. They shot the two main leaders where the leader was called on the radio to enter the prime minister and then he came out and gave the order," said Hoxha.