Why is Taulant Balla missing? Journalists ask the provocative question, Gjiknuri gives the answer they did not expect 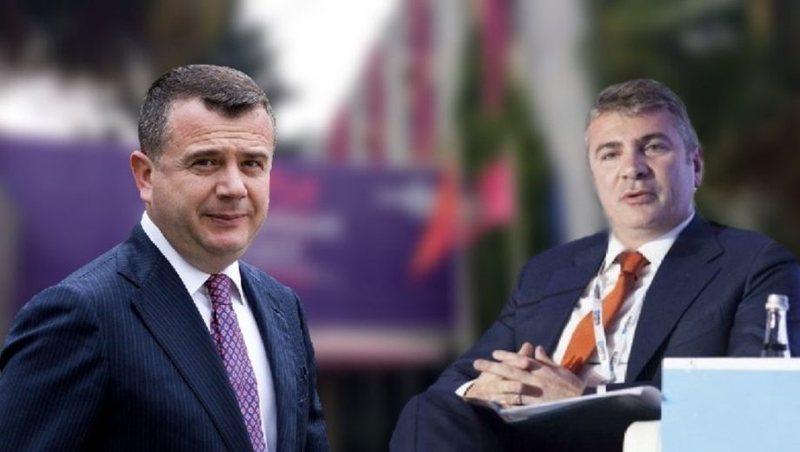 The political leader of the SP in Elbasan, Damian Gjiknuri gave a statement to the media as he participated in the day of raising the flag in this city.

Gjiknuri also spoke about the political extension, among them and the extension of the terms of the Vetting commissions. Gjiknuri said that this is a process on the parties, and for this a new political agreement is not necessarily necessary.

"If you talk about extending the Vetting process, it is a process on the parties, it addresses a problem raised, there is a reform that is working, and with the reflection of the opposition, we will be able to extend the life of these bodies. "It is not about a new political agreement", said Gjiknuri.

Asked whether Ismail Qemali would be proud or not of today's Albania, Gjiknuri refused to give an answer, as he later called emigration a normal phenomenon.

In this meeting was noticed the absence of Taulant Ballës, deputy of this region, who has already been sent as a political leader for the region of Fier. A clash has been rumored between Gjiknur and Balla.

Asked by reporters about his absence, Gjiknuri said: "Ask Mr. Balla, do not ask me such questions again.".

At the end of the meeting, the former mayor of Elbasan, Qazim Sejdini, appeared.