Why did Iran target Albania with cyber attacks? Rama answers 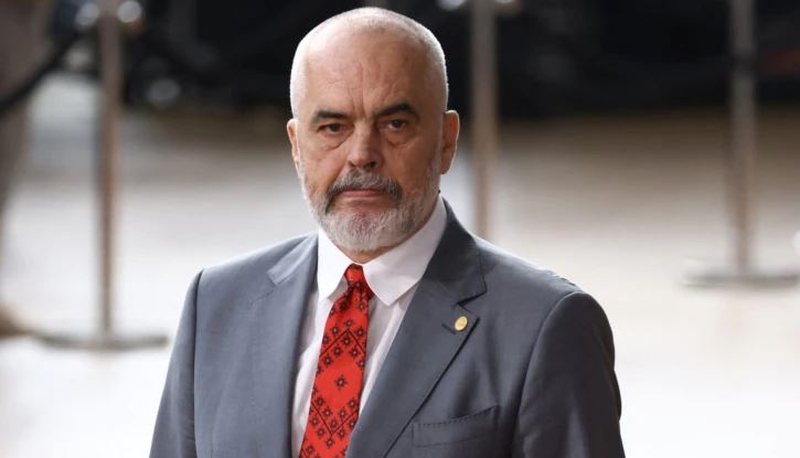 Among other things, he commented on Iran's continuous cyber attacks against Albania.

According to Rama, this happened because our country has sheltered thousands of refugees who disagree with the regime there.

"They were sheltered in the "Liberty" camp in Iraq, where they were massacred and attacked every two or three weeks by the Iranian services and children and women were killed, so we agreed to shelter them in Albania because we have always been ready to welcome people who are in danger, we did this during the Second World War, because Albania was the only country that had more Jewish population after the war than before it, the only country where no Jews were handed over to the Nazis, even from an Albanian family "- said the prime minister who recalled that the accommodation of half a million citizens from Kosovo and then of Afghan citizens.

"In a word, we have it in our DNA and we do not regret what we have done, and we would do it again if we were given the opportunity because we once needed hospitality from others," added Rama.