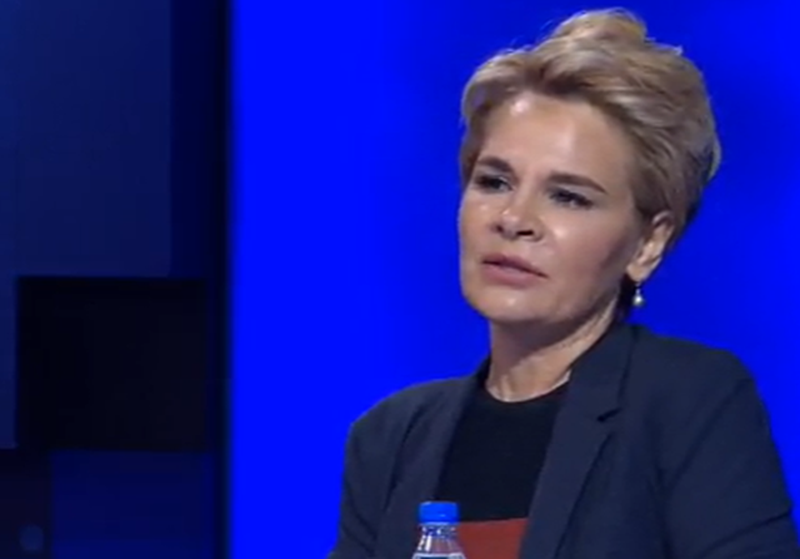 Freedom Party MP Monika Kryemadhi has spoken about the protest planned for December 6 in Tirana.

Kryemadhi said that she will not be present that day because of a visit to Brussels, but that in any case, according to her, it is necessary at such a moment for the political forces, the media, civil society to show Europe what is really happening in Albania. She blamed the international allies who, according to her, have allowed the Prime Minister of the country, Edi Rama, to "capture" the justice system.

"I will be in Brussels, it is very important that all political forces, journalists and civil society supported by state money articulate what is really happening in Albania. The installation of dictatorship and crime by the government, today we have a SPAK that is threatened for Incinerators, we pay 29 euros a ton of waste without an incinerator and we hear ridiculous announcements about waste expertise, we have some really ridiculous moves of justice that blames our partners who allowed Let the justice system catch up. I think that the protest is peaceful, it is to show Rama and the segments that have sponsored it that the majority of Albanians aspire to the EU and the free media is being violated here, to divert its editorial, here is an autocratic state that is an ugly copy of the dictators in decline"- concluded Kryemadhi.