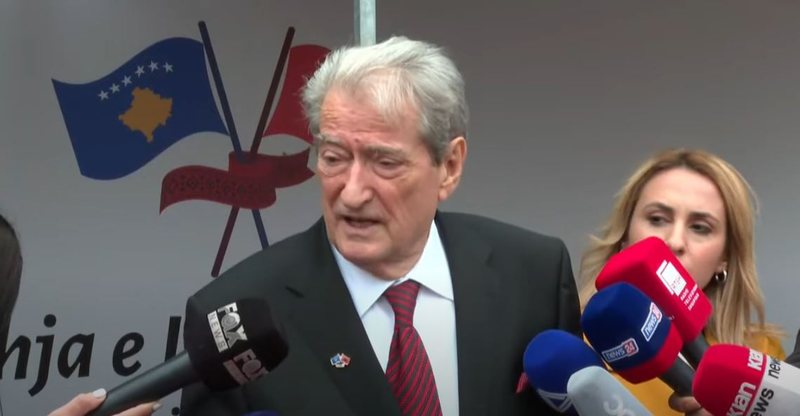 The head of the Democratic Party, Sali Berisha, in a statement to the media on Sunday, also spoke about the protest of December 6, since the police refused to hold it in front of the prime minister, since the EU-Western Balkans summit was held in Tirana on the same day.

Berisha said that there was no force in the world that would stop this organization, which, as he pointed out, will be held in front of the Prime Minister's Office, while he requested that the municipality of Tirana not interfere.

"December 6, the biggest protest will be held in front of the Prime Minister's Office, the municipality should not interfere because there is no force in the world that can prevent it. Rama is interested in violence that day, but he does well not to shield the doors either because he will make world news. We are protesting in favor of the summit and against Rama", said Berisha.