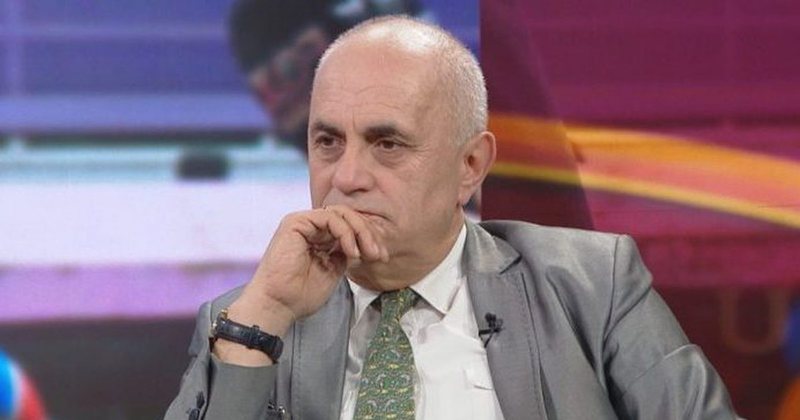 Academician Artan Fuga spoke today on a TV show about the political situation in the country, where he stated that the government's propaganda has caused Albanians to lose hope for change, creating dissatisfaction for the entire political caste.

Fuga also spoke about the opposition, which he said still does not have a voice strong enough to create confidence in a leadership that can bring about change.

Fuga added that although he does not expect major changes in September with the protests announced by the Freedom Party and the Democratic Party, anything can happen.

Artan Fuga: A constructive opposition that criticizes and exposes corruption affairs wherever they are, is a public good. I have even always said that a society cannot be managed if there is no strong and stable opposition, even for corruptions in a certain way in the last 10 years, they have happened because the government, in addition to the political will, also used it for an electoral reservoir, but the reason was also that the opposition had a weak leadership that had released its power. There is no good governance if the opposition has no voice.

Currently, there is still no voice in local government, in civil society occupied by people connected to power, in the Assembly because it cannot have the power to block any law, institutionally it is voiceless. But there is a stronger voice to put the finger on some wounds. I would not combine the incinerators and the resulting affair into a single thing and the SPAK judicial bodies have put their finger on it and say there is more, the government is responsible.

No one can say that it is personal responsibility that in the middle is public money and its mismanagement, as if this network has managed to do corruption with bubble enterprises, being public money, the responsibility falls on the government much more in the tragic case of the loss of that girl's life. This is a much greater structural responsibility.

Can these highlights that the opposition rightly makes turn into political facts to exert social pressure, the opposition has not yet crossed this threshold.

There are 3 levels if this government is affected or not, on the moral level yes, on the political level it is debatable because the dissatisfaction that is fueled in the public through critical analysis, the highlighting of corruption morally destroys the trust of a government, but the problem is whether this is reversed in a social fact, in a social protest. Opinion may not trust the government and be unhappy, but is there an optimism that can be done differently?

Is there a belief in another leadership that will bring about the change? This is the problem. Does discontent turn into a motive of a social movement and finally turns into a political movement. The opposition leadership is not that it did not talk about affairs, but it did not have these other two elements, the return to a social movement to create a new value and the political mechanisms are not seen yet.

I think anyone who hopes that this comes automatically is wrong. The Albanian will say this is not done and run away if this continues. The best proof of what I am telling you is emigration, because if he had faith he would stay and try to transform and heal society.

Popular protest and movement announced by PFD and PL. Does the government fall?

Fuga: Every government is overthrown through protests, what has not happened can happen.

I see that there is a massive growing dissatisfaction in the population, but until today the Albanians have chosen to either run away or remain silent in their fatality.

These are signs that no one sees yet. Without seeing these signs that discontent has been transformed into social energy, no one can say that all this will happen.