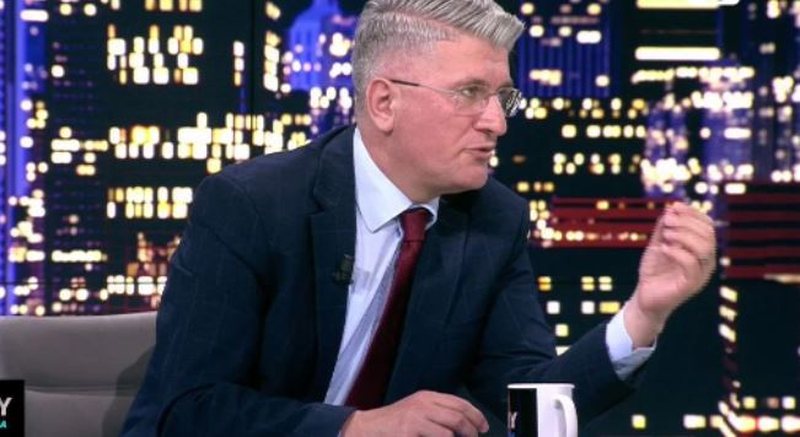 Gjekmarkaj does not consider Prime Minister Rama's offer for the opposition to come up with proposals for the election of a new head of state.

Gjekmarkaj said that the opposition has fallen into Rama's trap, as he can take the list of proposals and ridicule the figures, the same as he did during last year's election campaign, where he took photos of Democrat MPs.

Agron Gjekmarkaj: It is not easy to speak given the reality of the opposition. It would be good for the opposition to have a single candidate.

The situation is not among the best. I can assert as a withdrawn witness, it does not seem to me that there was a will on the part of the opposition groups to go towards a consensus.

Other groups, Alibeaj is in difficult opposition, they say sold out, it is also pressure. Mr. Alibeaj could have shown more willingness to attract those who are headed to the pulpit.

We have fallen into the rhetorical trap of the prime minister and his game. He says bring the names and then starts laughing, he has long ears, he does not like that he is curly.

In the campaign, the Prime Minister took out my picture of Mark, he made a fuss, so he can make it to the list with the presidency and make fun of it, he has broken teeth, he nxjer took pictures of us there, it was not our fault that we were not beautiful or not.