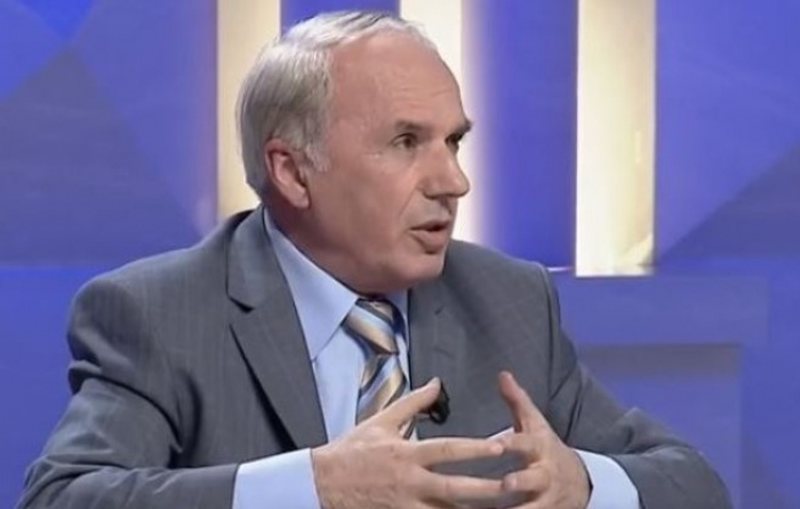 The overthrow of the cult of the leader in Albania is very difficult and this phenomenon will not go away even after many years. This is what the publicist Preç Zogaj said on the show "Noë".

Zogaj said a political and cultural revolution is needed in order to change society's relations with leaders.

"We are used to the fact that the one who leads is infallible, he is God himself, our attitudes are set to his humor", said Zogaj.

He said that even before the period of communism, which marks the peak of the cult of the leader according to the researcher, in the country there were signs of this phenomenon with all those who were leaders of a certain community.

"I am not against hierarchies, I am not for anarchy. I am for the hierarchy, but on the other hand I am against what he describes as a god ", said Preç Zogaj.

Prec Zogaj stressed that treating leaders as infallible, breaks the relationship between them and society.