"But why do not you resign?" / They publicly challenged him, Kreshnik Spahiu reacts 'flame for flame': I have four years since .. 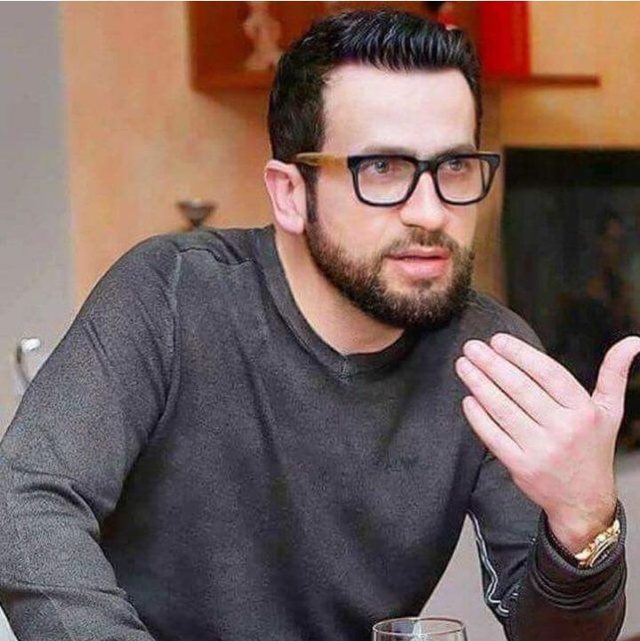 The former leader of the Red and Black Alliance, Kreshnik Spahiu, wrote in a post on social networks that the resignation is not a surrender, but a renewal.

But exactly in this post Spahiu is commented by a citizen who writes, but he himself why he does not resign.

"Kreshnik Spahiu, why do you not resign from politics, but still continue to take it from abroad, why do not you start from yourself, you saw that you could not cope with the Albanian political mafia ... With all due respect to all what you have said and are saying. ”, wrote a citizen.

"I have resigned from politics for 4 years, while from office for 10 years. I resigned from both. I have neither power nor do I deal with politics. If you take away my right to debate the problems of my country, you are wrong. The word has been given to us by God and is neither a function, nor a post, nor a profession. It is right and freedom, as you are commenting now on Facebook ", Spahiu answers. 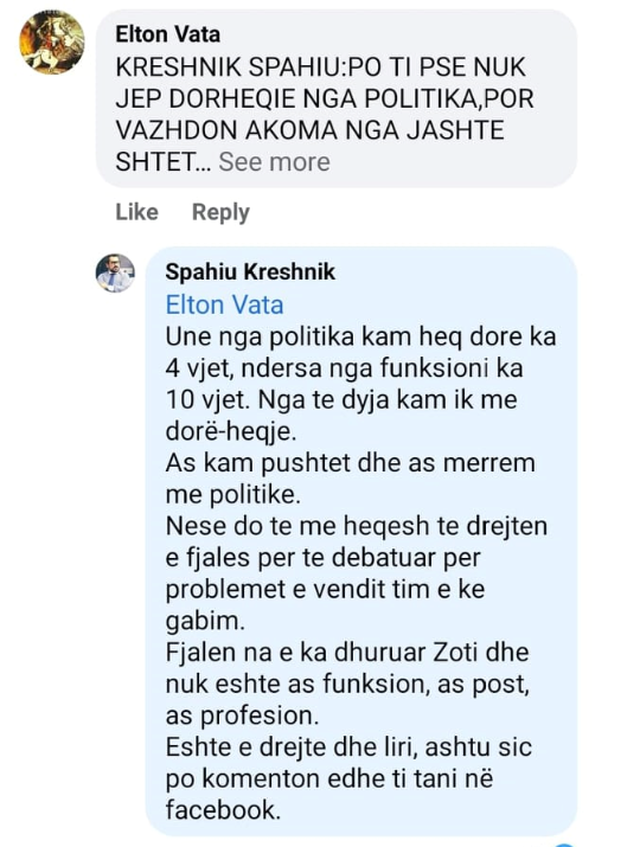