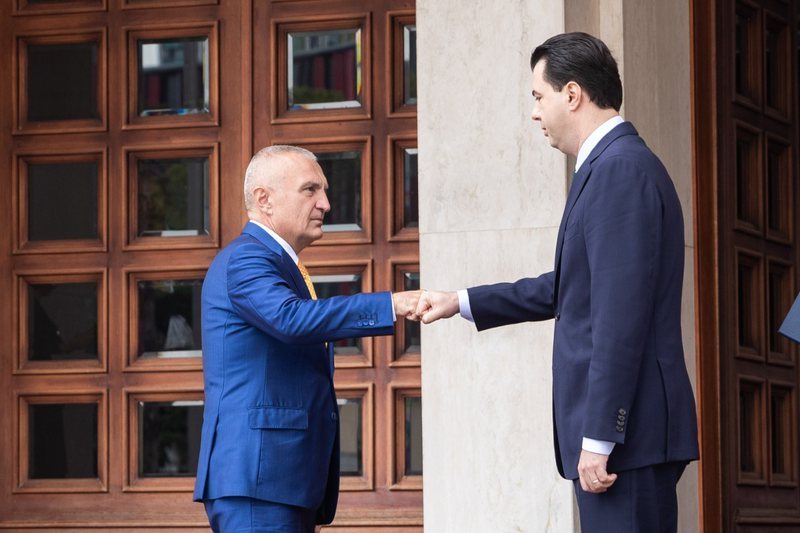 Meta said that Basha is "unprecedented to invent an alibi", while showing an episode, when he asked him to stay with the protesters against the demolition of the National Theater, but Basha "was in Lushnja dealing with cucumbers".

He is unprecedented in inventing the alibi. Before thinking about victory he found the text of defeat. He has come home, whenever there has been any concern he comes. As has been the case for the theater, which I said oh sir let's not leave only those of the theater. He had not seen him, because he was in Lushnje dealing with cucumbers there.