"I am opening a job for myself", Basha bluffs Berisha: He persistently asked me to burn the mandates 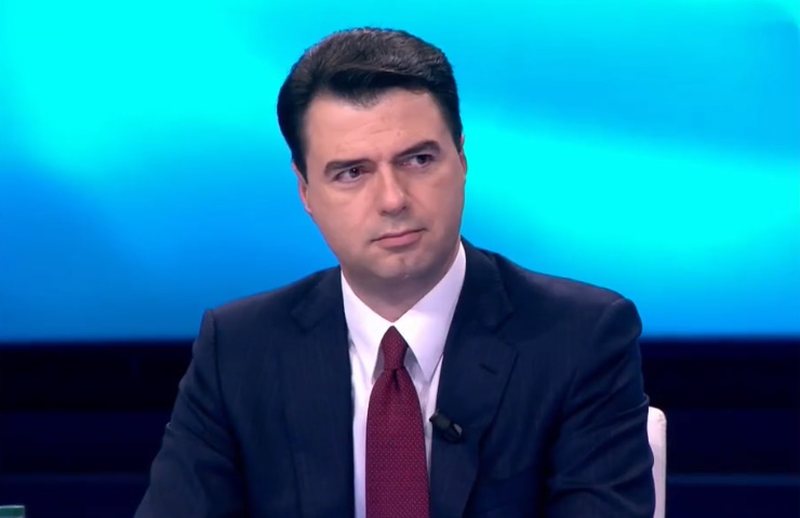 Prime Minister Sali Berisha, in an interview with VOA, accused the leader of the Democrats, Lulzim Basha, of making decisions without consulting anyone in the party.

Even the expulsion from the Parliamentary Group, Berisha says that Basha took it alone and told him a few minutes before making it public.

"Lulzim Basha communicated to the public a decision that is zero today, without any consultation with anyone. Told me 20-30 minutes ahead. I told him that I would oppose with all my might to defend the statute and legality. And this happened ", said Berisha for" VOA ".

"A fabrication", Basha called this statement. Invited to the show "Open", the Democratic leader said that Berisha is not only inventing, but is opening work for himself, as every week he invents different fabrications.

"It's another distortion. There are added fabrications that are own goals after contradicting what he said last week. I'm sorry".

Basha says that the decisions of the right were group decisions: “Decisions to burn mandates were taken collegially. Before the decision was made, it was persistently requested by Sali Berisha. I have never complained. "Even when it came to something that had to be carried on my shoulders, I kept it to myself."

"Basha, the favorite of the Americans", Spartak Ngjela brings out the political behind the scenes and raises the alarm: If Berisha did not leave, he will ...

"Magic view" / Rama "became obsessed" with Fifi's song and distributed it on his page, Flori Mumajesi reacts immediately and issues a warning: All blocks that start ...

"It has grabbed the attention of world leaders, like Bill Gates", Prime Minister Rama introduces the 20-year-old Albanian who left everyone speechless with her project (VIDEO)

"Rama-Basha Alliance", Bujar Nishani takes the backstage from the blue headquarters and warns of new developments: This is what Berisha's political movement aims at!

"Whether or not Mrs. Kim, Mr. Edvin, Mr. Lulzim and anyone else, these are facts", Manjani speaks with names and breaks the strong statement: Ardian Dvorani is not ...

"You will understand what kind of henna you are involved in", Spaho leaves nothing unattended from the blue headquarters and makes the sudden invitation to Gazment Bardhi: You will be saved if ...

"Wait for Berisha because a lawyer is coming. Then start and ... ”/ Spartak Ngjela turns sharply to the citizen and explodes in revolt: You are ignorant! (REPLY)

Are tensions rising? Blinken comes out with a strong warning to Russia

Secretary of State Antony Blinken today warned Russia not to take any "escalatin...

Prince Leka has remembered his late father, Leka Zogu I, through a touching post...

"They gave me the kiss when they were ..." / Beniada makes the unexpected statement about Donald and Beatrix, reveals that she experienced the same scene: In those moments you are warm and ...

Donald and Beatrix have invaded the pink media today for the relationship they s...