"They are tearing it apart", Astrit Patozi shows the biggest sin that Basha and Berisha have committed against the DP: This is a fight for personal interests 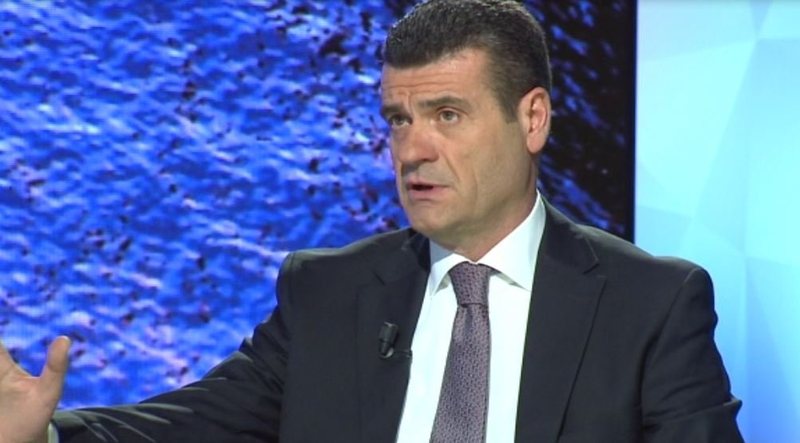 The 31st anniversary of the establishment of political pluralism in Albania finds the Democratic Party in its greatest crisis.

This policy that Sali Berisha and Lulzim Basha are pursuing, Astrit Patozi sees as the way to the downfall of the Democratic Party.

"I followed with great sadness the commemoration of December 8 in Tirana. If you did not know the history, you could think without any doubt that the Pluralist Party was the one that founded pluralism in Albania, while the Democratic Party was the successor of the Communist Party. Because the atmosphere was such, the government or the majority was united in a concert hall, while the Democratic Party was divided into two rostrums attacking each other, where the only thing in common was the apology they demanded from the Democrats. This panorama causes you regret, it is undeserved and unfair. Because the DP more than anyone should be proud of December 8th. But because of a wrong course, today the Democrats are hiding, they are at a point of crisis,

According to him, the Democratic Party is suffering the greatest degradation of democracy in Albania.

"They (Berisha and Basha) have each taken the flag of resurrection or unification. They are more hypocritical and unbelievable than ever in their lives, a tax the DP has to pay. They are tearing it, pulling it with them in two pieces.

They are blackmailing him and making him personal. Sali Berisha is saying today that Lulzim Basha, who had forgiven the visa liberalization, and the entry into NATO, Rruga e Kombit. Now not only did he take it, but he says that he is now sharing the money with the crime, with the 'Toyota Yaris'.

On the other hand, from that repentant Lulzim, the leader of the Democrats said that Sali Berisha is part of the Bermuda triangle. "So they are completely hypocritical, completely untrue, incoherent and as such they are certainly unbelievable."

Patozi calls this 'battle' between the two politicians a sin for the Democratic Party.